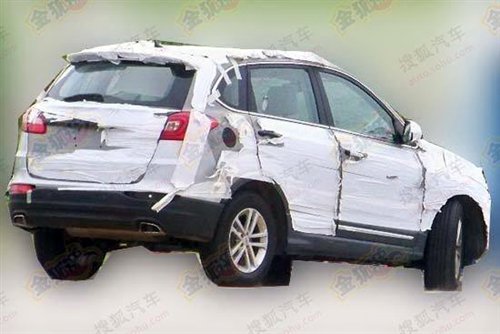 Spy shots from the new Chery Tiggo. The current car is called ‘Tiggo 3’, the new car will likely be called ‘Tiggo 5’. The new Tiggo is expected to launch on the China auto market next year. It is basically the same car as the upcoming Chery Cowin SUV and Chery Riich X3 SUV. Chery says; the more cars the better… 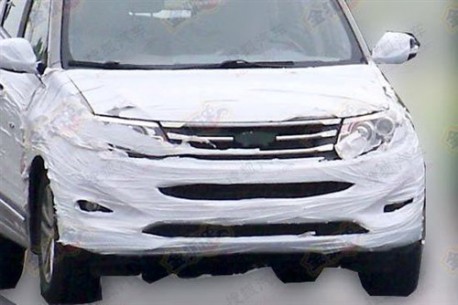 The new Tiggo will be powered by a 2.0 DVVT engine with 138hp and 180nm. Chery will also launch a new 1.4 TGDI turbo in 2014. Price for the 2.0 will start around 90.000 yuan. The Tiggo is an important car for Chery, for a while it basically owned the cheap-SUV market and it has been a great export success.  The new car so, has a lot to do. 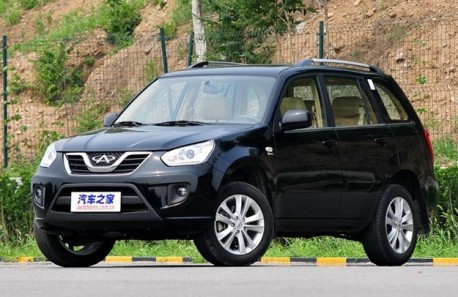 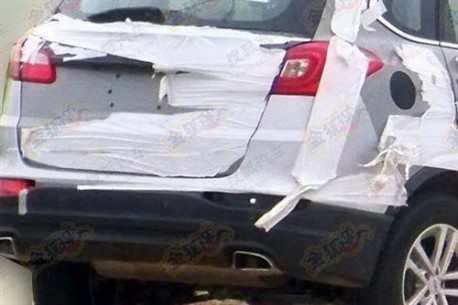 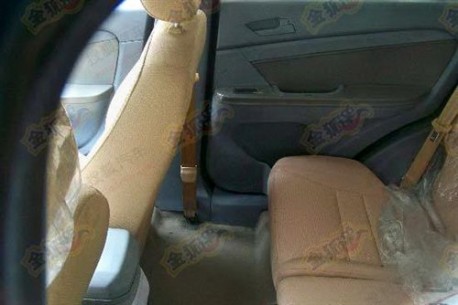 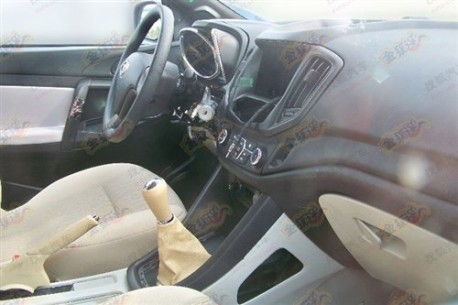