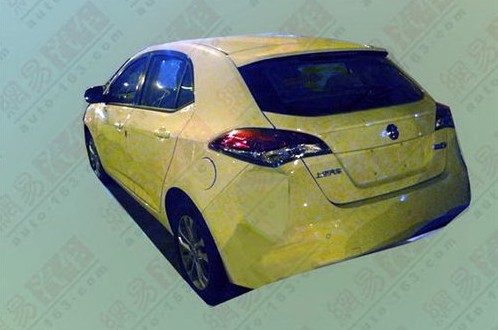 New spy shots from the MG5 turbo. It was expected to debut at the Beijing Auto Show in April but didn’t show, debut is now expected for the Chegndu Auto Show that starts late this month. The MG5 turbo is powered by a turbocharged 1.5 that delivers 135hp. 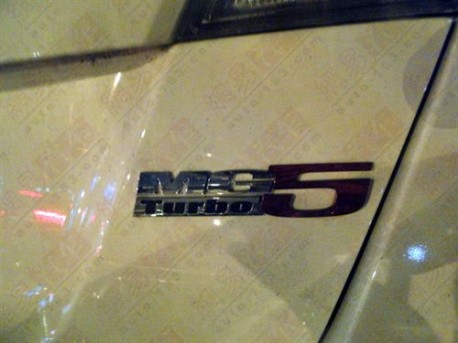 The 1.5 turbo will also be used in many other MG and Roewe cars, including the Roewe 350 and likely for a very hot MG3 as well. Gearbox: 6-speed manual or a 6-speed DCT. The naturally aspirated 1.5 that is currently the only engine available for the MG5 poops out only 109hp. 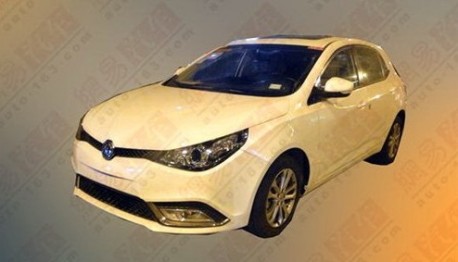 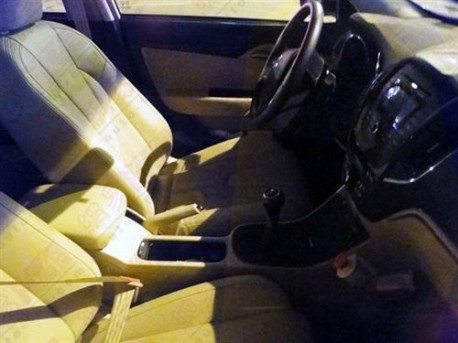