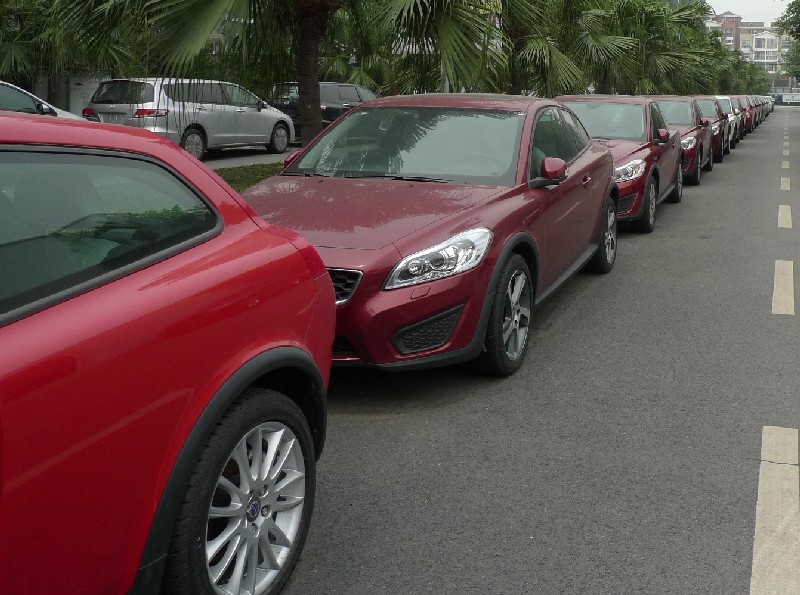 The number of Volvo cars sold in China shrunk by 28.4 percent in July compared to the same month last year, Swedish media reported on Wednesday.

Volvo cars had lost China, the company’s third biggest market after Sweden and the US, to its competitors such as Audi, Mercedes-Benz, BMW, Infiniti and Lexus, whose sales all increased, according to Swedish business daily Dagens Industri.

Even in its home market Sweden, the number of Volvo cars sold in July also dropped by 16.3 percent compared to last year. However, through the first seven months of 2012, sales of Volvo vehicles in China actually edged up by 1.3 percent compared to the same period of last year, and while sales in the US also increased by 2.2 percent.

Volvo, which will inaugurate its new factory in China in the southwestern city of Chengdu in 2013, plans to increase its sales in China to 200,000 cars in 2015.