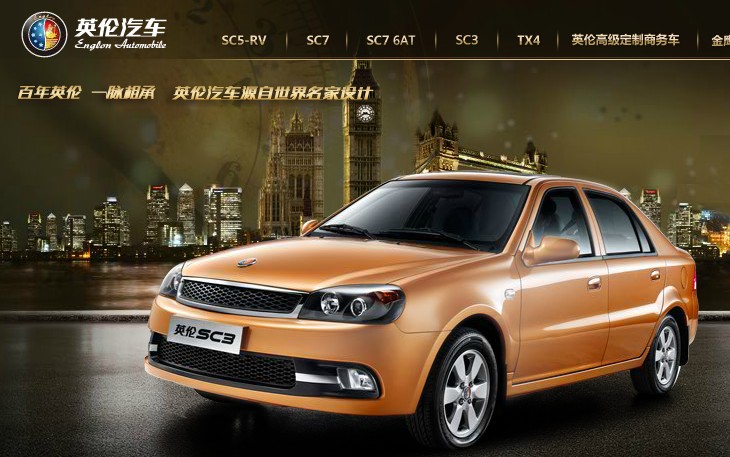 Chinese carmaker Geely Automobile Holdings Ltd said Wednesday that its net profit in the first half of the year rose 9 percent year-on-year, largely due to robust overseas sales.

The company’s net earnings climbed to 1.02 billion yuan ($160 million), the privately-owned automaker said in a statement. Meanwhile, its revenues in the first six months of the year rose 6 percent year-on-year to 11.2 billion yuan.

During the period, the company sold 222,390 vehicles, marking a 4 percent rise from a year earlier and meeting 48 percent of the sales target for all of 2012, according to the statement.

Meanwhile, the carmaker’s overseas sales tripled to 40,061 units, mainly due to a strong sales recovery in its major overseas markets such as Eastern Europe and the Middle East, it said.