Patent Applied: facelift for the Jonway A380 in China 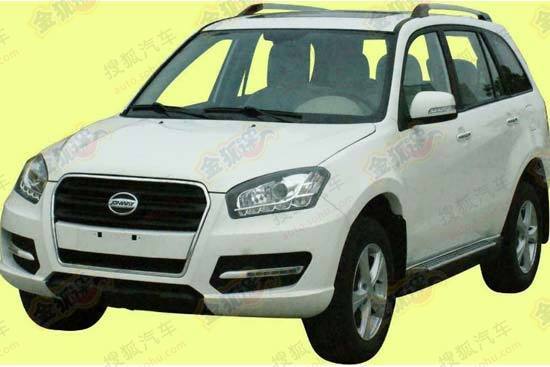 Patent has been applied for a facelift for the Jonway A380, the updated car is expected to hit the China auto market before the end of this year. The facelift includes a new grille, new headlights, new led-lights in the bumper and a new bumper. The back and interior won’t change. The A380 debuted in 2010 and was last updated in March. 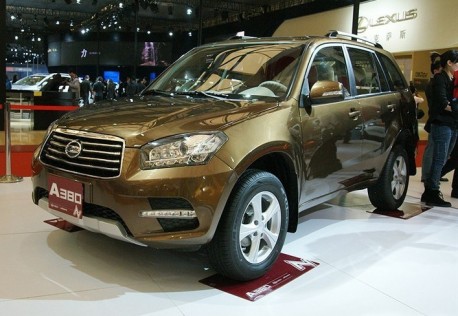 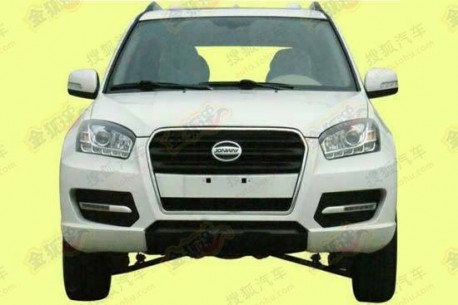 There are many car makers in China that make this kinda cheap SUV’s. Seldom to be seen in the rich cities on the east coast but the rest of the country still buys ’em by the million. The A30 competes with fine cars such as the Chery Tiggo, the Lifan X60 and the JAC Rein. 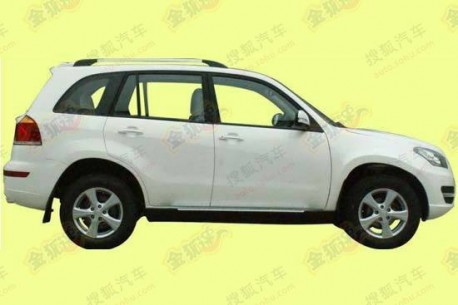 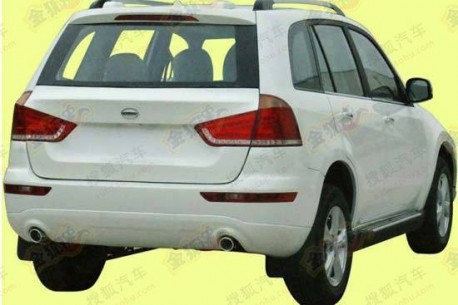