Spy Shots: facelift for the Mercedes-Benz E-L in China 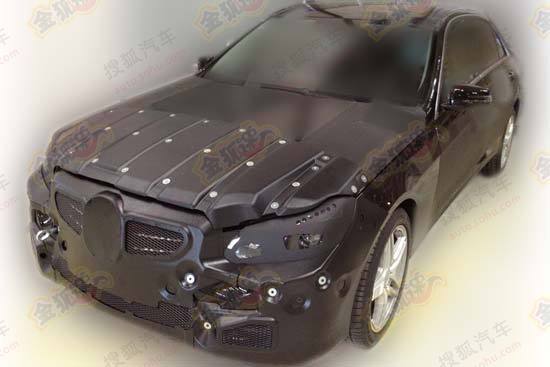 The first spy shots of the facelifted Mercedes-Benz E-L in China, the E-L is a China-only stretched variant of the E-class. The facelifted car is expected to debut next year, likely at the April 2013 Shanghai Auto Show. 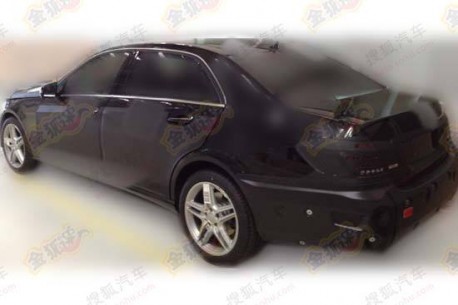 The E-L is made in China by the Beijing-Benz joint venture. The Chinese facelift will follow the ‘international’ facelift for the E-class which will debut on the the Detroit Auto Show in January 2013. 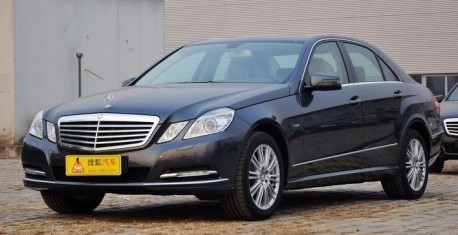 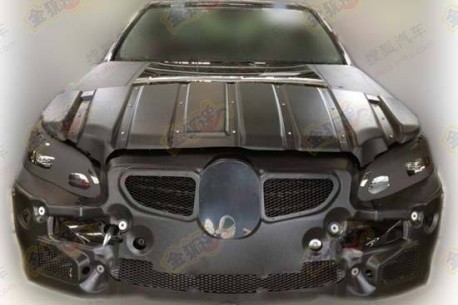 Facelift for the good old E includes a completely new front and some smaller changes at the back. There was a time when facelifts for China-made variants were two years behind the European original. That ain’t no longer so, China has become the biggest car market in the world and car buyers demand the newest cars. 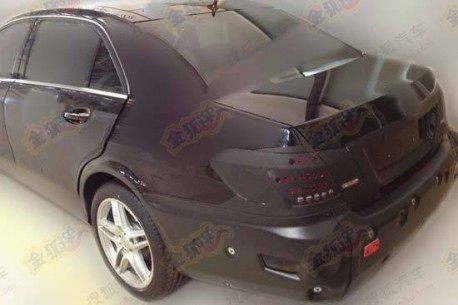