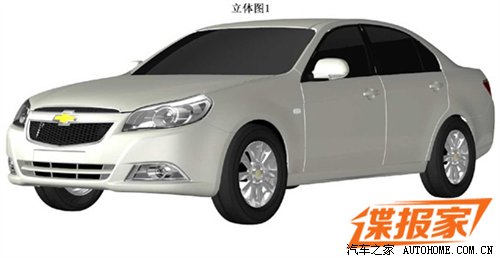 GM has applied for patent in China for the facelifted Chevrolet Epica, no big surprise here since we knew it was coming, but still the first time we see it without ‘camouflage’. The facelifted Epica was expected to debut at Beijing Auto Show in April but didn’t show for yet unknown reasons, debut is now expected for the Guangzhou Auto Show in October and it will be launched on the Chinese car market before the end of this year. 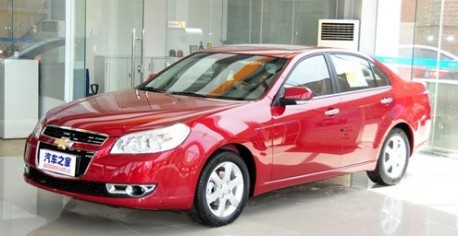 The Chevrolet Epica is made in China by the Shanghai-GM joint venture, current car on pic.Production in China started back in 2007, since then it has been facelifted once in 2009. The current Epica is only available with a 1.8 mated to a six-speed automated manual or a 5-speed manual, all will continue in the facelifted car. Price of the current car starts at 98.800 yuan and ends at 161.900 yuan, price of the facelifted Epica will be about the same. 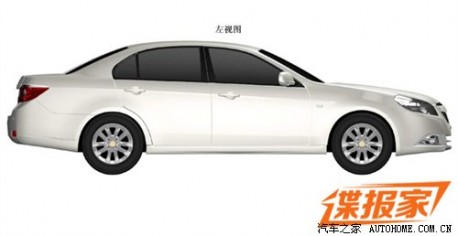 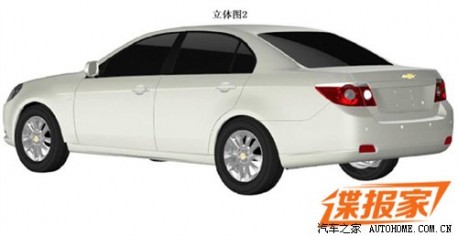 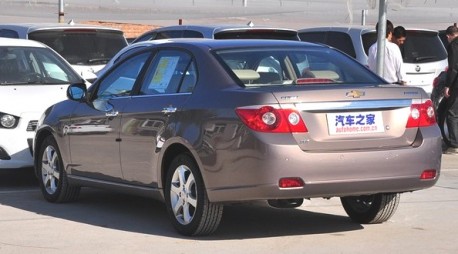