New spy shots from the new Ford Mondeo in China. It will debut on the Shanghai Auto Show in April 2013 and hit the Chinese auto market soon thereafter. The Mondeo, known as Fusion in the US, will be made in China by the Chang’an-Ford joint venture, just like the current Mondeo that is still available at the moment. 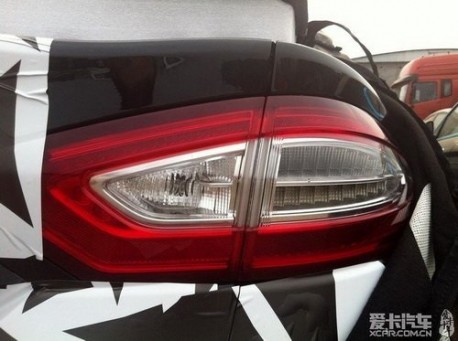 The China-made Mondeo will be powered by the new 2.0 GDI patrol-powered engine, mated to a DCT, which will replace the current 2.0 and 2.3. Ford might offer a smaller engine in the future for a budget-based model, probably a 1.8, but that engine will not be available at launch. 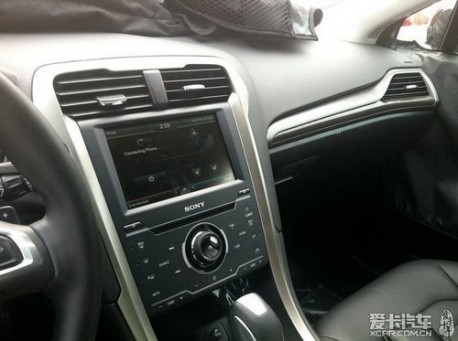 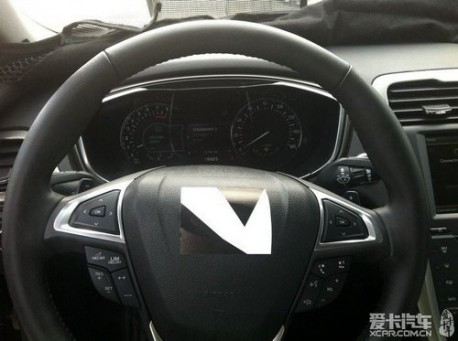 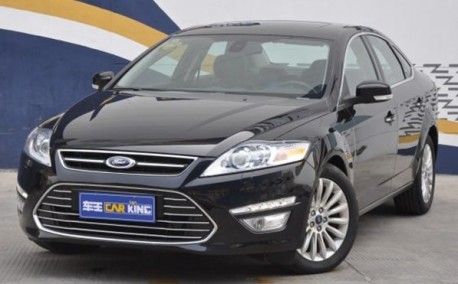