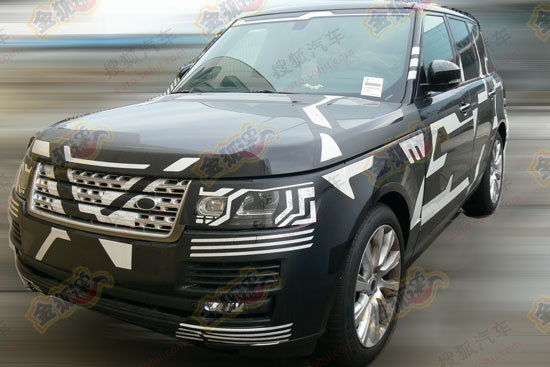 Spy shots of the new Range Rover testing in China, local media reports it will be launched on the Chinese auto market before the end of this year, which makes a debut on the Guangzhou Auto Show in November most likely. 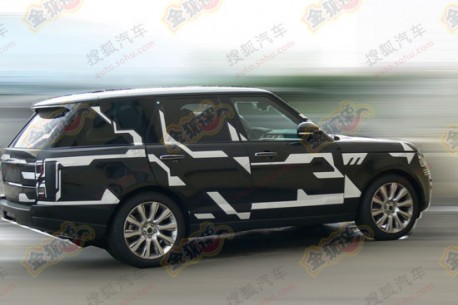 The loox of the new car are hardly a surprise anymore since Range Rover officially published pics last month. Still, nobody has seen it in the flesh just yet, its international debut will be at the Paris Auto Show later this month. China has become the second-largest market world wide for Range Rover after the US, no wonder then the new car will be shipped here so soon.