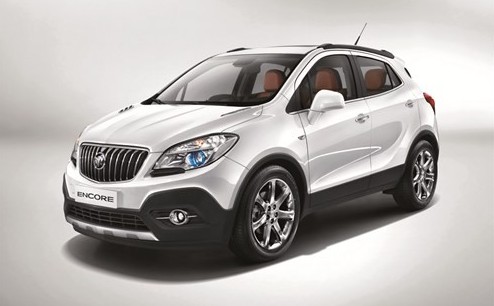 Sneaky sneaky… Somebody within GM has leaked some pics of the China-made Buick Encore to the press. The Buick Encore will be launched on the Chinese car market on October 10, powered by a 1.4 turbo with 138hp and 200nm. Chinese name will be ‘Angkela’, a transliteration of Encore. 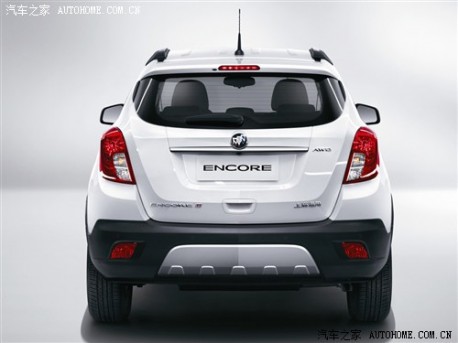 The Buick Encore will be made in China by the Shanghai-GM joint venture, price will start around 170.000 yuan. Buick will only sell the top-spec versions with AWD, 18-inch wheels and all the goodies. There have been many a rumor about a cheaper 1.6 and a 2.0 for buyers who like their engines big, but so far nothing of all that has been confirmed. 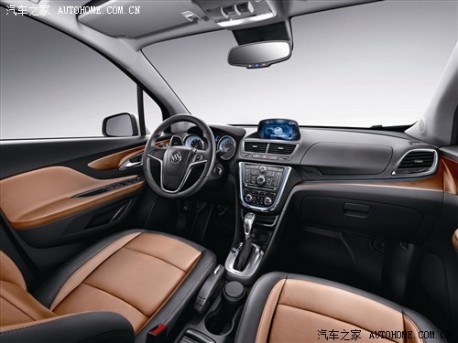