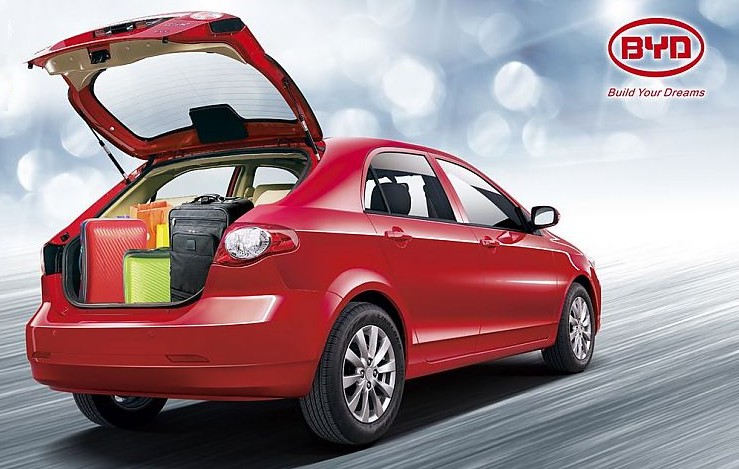 Shenzhen-based automaker BYD Co Ltd said on Thursday that its long-time vice-president Yang Long-zhong has resigned, amid a revenue slump in the past quarters. The company said that Yang is leaving due to a business restructuring and for personal reasons.

However, industry insiders said that the company’s executives may be leaving the company due to its gloomy prospects.

The Warren Buffett-backed automaker posted a 94-percent drop in earnings for the first half of the year. The company cited the economic slowdown and overall sluggish demand for domestic brands as the reasons behind the lackluster results.

“The resignation indicates that BYD’s executives are not optimistic about the profit prospects in the long run,” said a report in China Business News.

In July, six top executives at the company, including Yang, cashed 869 million yuan ($137.10 million) in company stocks, and Yang cashed another 119 million yuan in August, the report said.