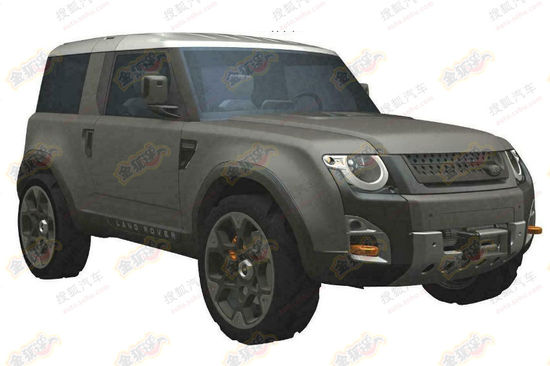 Another leak from the Chinese patant office, this time from what seems to be the production version of the Land Rover DC100, the successor of the Land Rover Defender. Chinese media says the DC100 will see Chinese production in 2015 by the Chery-JLR joint venture, one year after production starts in England. The current Defender is sold in China but it is imported and thus expensive so sales are slow. The new DC100 with its modern looks will have a much better chance. 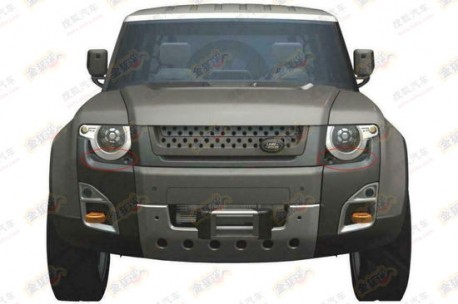 The patent was filed in February this year, stated wheelbase is 2450mm. What will power the DC100/Defender is yet unknown but Jaguars 2.0 turbo seems likely. No need for diesels in China but a V6 might be attractive for big-engine hungry buyers. 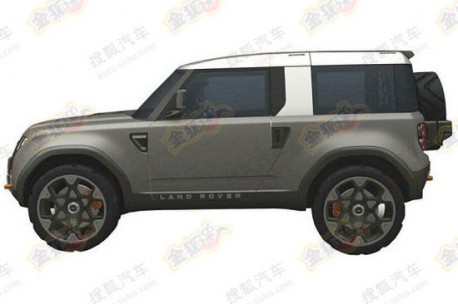 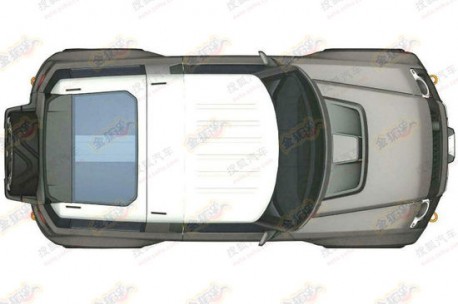 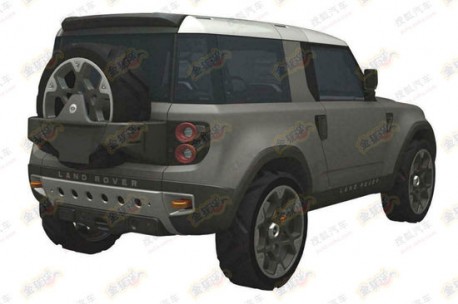 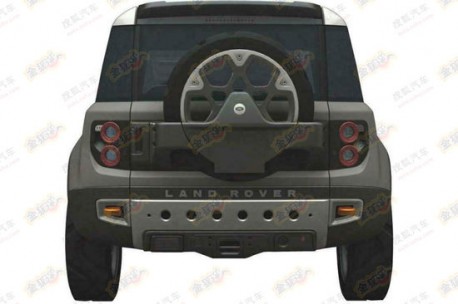