JLR-Chery will set up joint venture brand in China 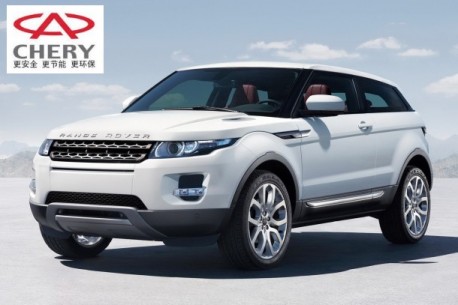 New news on the Jaguar Land-Rover – Chery joint venture. Earlier on we heard the combination will start making cars in 2014. They will make the Freelander, Evoque and a yet unknown Jaguar sedan. Chinese press reports today that there is much more.

The joint venture will launch a separate brand which will make sporty SUV’s based on the platform that underpins the Freelander. The brand will get a new name and logo. Chinese press also reports that Chery will be allowed to base a Chery-branded car on the same platform, which would then become the most expensive car Chery has ever ‘made’, by far.