Toyota will not to close China factories: spokesman 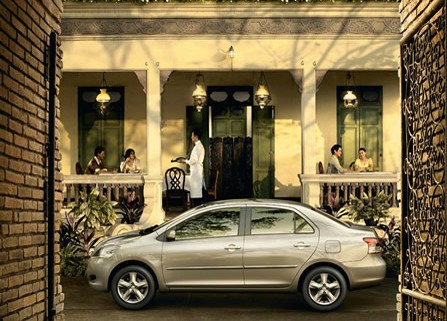 Leading Japanese carmaker Toyota on Wednesday denied reports saying that it would temporarily close some of its factories in China amid strained bilateral ties.

A spokesman for Toyota Motor (China) Investment Co Ltd, a subsidiary of the Toyota Motor Corp, said growing tensions between both countries have dampened sales in China, with some stores receiving fewer customers and subsequently fewer orders.

The spokesman said Toyota factories in China – all established through joint ventures with Chinese partners – are expected to adjust production amid falling demand, although the company will not close any factories or pull out of the Chinese market.

“Because every Toyota factory in China is a joint venture, any decision regarding their operation is the result of negotiations between all partners,” the spokesman said.

Tensions between China and Japan have risen since early September, when Japan purchased part of the Diaoyu Islands in the East China Sea.