Toyota denies it will withdraw from China 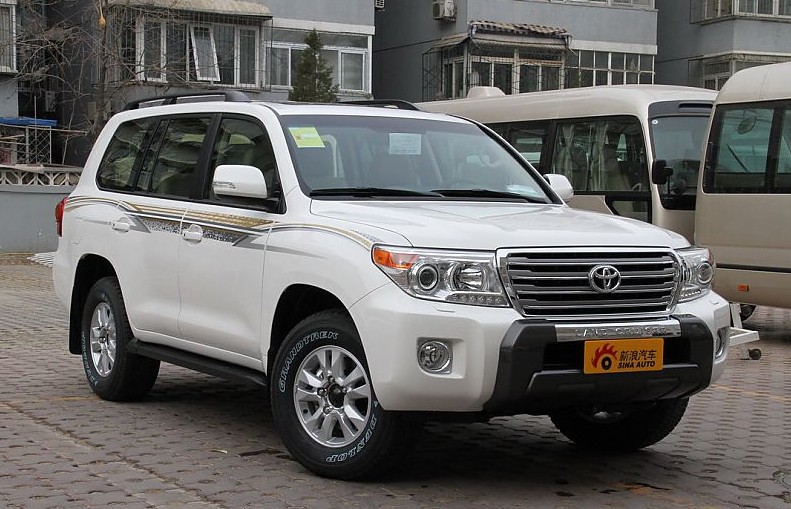 Toyota has denied media reports that it will withdraw from the Chinese market and shut down production facilities in the country, but said that necessary adjustments will be made in some of its joint ventures, said Toyota Motor (China) Investment Co Ltd, the Beijing News reported on Thursday.

According to some Japanese media, such as the Japanese Economic News, Toyota planned to suspend operations in some factories in China because Japanese-branded cars are being hit by weak demand and sharp sales declines amid tensions between China and Japan over the Diaoyu Islands.

Japanese media also reported that Toyota is considering cutting this year’s output target by 2 percent, because of the sharp decline in sales in the Chinese market.

However, a Toyota spokesman denied the report.

“So far, we haven’t changed the previously published data,” the spokesman said.

Toyota sales were affected due to the Sino-Japanese tensions, a director from Toyota Motor in China told the Beijing News.

“Some stores are getting fewer customers, and the number of orders is beginning to slide,” the director said.

Toyota’s car sales in September were down 49 percent year-on-year to 44,100 units, the China Securities Journal reported on Friday.

“All the Toyota plants in China are cooperation projects between China and Japan, and its products are sold in China, so the production adjustment must be negotiated by the two sides,” the director said.

In a car assembly joint venture, foreign funds cannot account for more than 50 percent, according to the China Auto Industry Policy.

Toyota’s previous announcement of limiting production may be extended to November, which means that its 1 million cars sales target will not be achieved this year, Reuters reported earlier.

The Chinese market accounts for 12 percent of Toyota’s global sales.