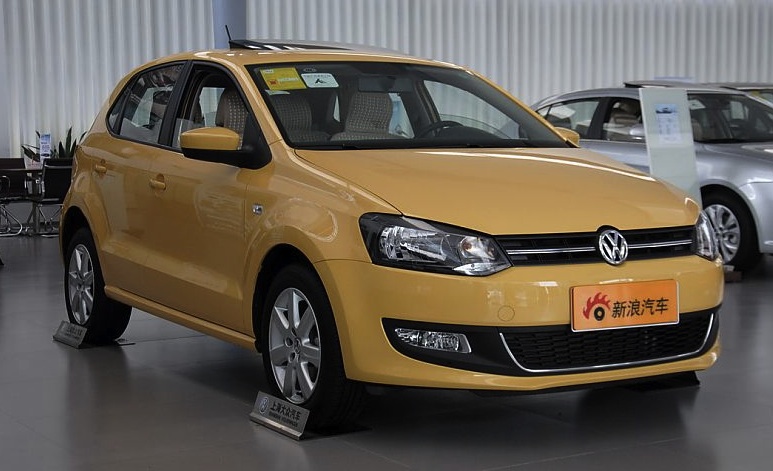 Volkswagen AG, Europe’s largest automaker, is seeking to build a 10 billion yuan ($1.6 billion) factory in China that could boost its production capacity by more than 10 percent.

The Hunan Research Academy of Environmental Sciences said on its website that is seeking public feedback on the plant, which will be located in Changsha, Hunan province, and have a capacity to build 300,000 passenger vehicles a year.

Investment in the factory could be worth 10 billion yuan, said the Changsha National Economic & Technical Development Zone.

Getting such lower-level bureaus to sign off on projects is one of the initial regulatory steps for foreign companies before they receive central government approval.

The planned factory would add to the estimated 2.38 million vehicles currently being built annually in China by Volkswagen’s local ventures across the country.