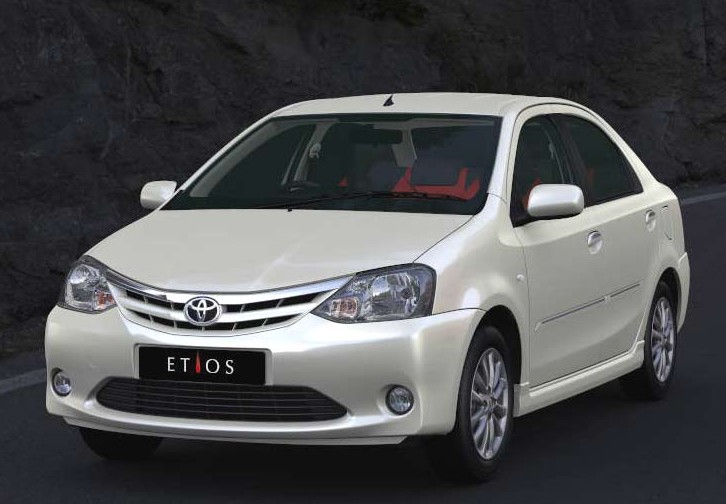 The Toyota Etios will be launched on the Chinese car market next year. It will be the cheapest Toyota on the Chinese market with a price that will start around 65.000 yuan. The Etios is currently only sold in India where it is enjoying moderate success.

Interestingly, Toyota plans to make the Etios in China at both its joint ventures; FAW-Toyota and Guangzhou-Toyota. Output is set on 200.000 vehicles a year. Toyota aims at cars like the Chevrolet Sail which sells for some 60.000 yuan.

Reuters reports today that Toyota dealers in China are begging for many years for an affordable small car to get sales up. Toyota applied for patent on the Etios sedan and hatchback back in August 2010, three years to get a relatively simple car in production seems very long.