Toyota to launch small car for China in 2013 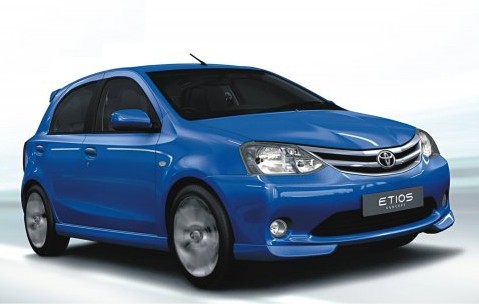 Toyota Motor Corp will launch a small car designed for the Chinese market as early as 2013, the Nikkei business daily reported. The new car, powered by a 1.5-liter engine, will be slightly larger than the Etios and priced below 1 million yen ($12,853.6), the paper said.

Toyota intends to cut costs by using Etios parts. It plans to spend about 40 billion yen to prepare for local production of about 200,000 units a year, the paper said. Toyota, which controlled about 5 percent of China’s automobile market in 2010, hopes to boost sales by launching the new model through two Chinese joint ventures, China FAW Group Corp and Guangzhou Automobile Group Co, the Nikkei said.

In Brazil, it plans to produce 70,000 units of a low-priced car annually from the second half of 2012. Toyota is also preparing to manufacture low-priced vehicles in Indonesia, the Nikkei reported.