Toyota sales in China down 44%, hit by islands row 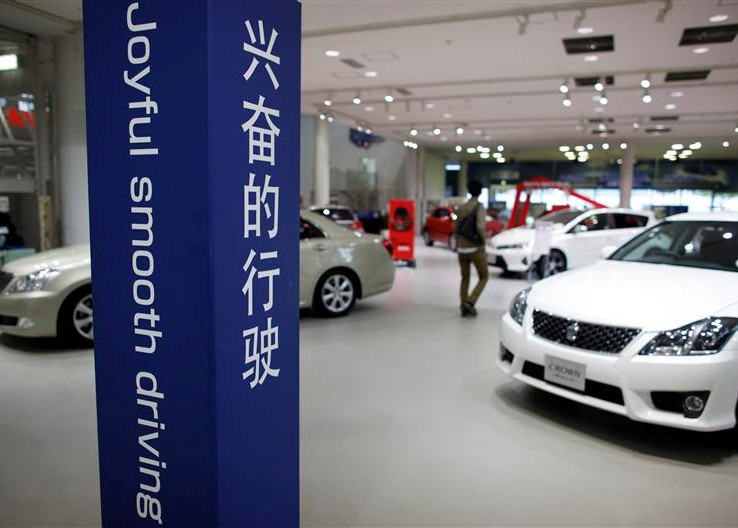 Toyota sales in China fell 44 percent in October from a year earlier as the Japanese auto maker remains pressured under the impact of a territorial row between the two countries.

Toyota said on Thursday it and its two local joint-venture partners sold a total of about 45,600 cars. The year-on-year decline followed a nearly 50 percent slide it saw in September.

Violent protests and calls for boycotts of Japanese products broke out across China in mid-September after Japan nationalized two of the East China Sea islands, known as the Diaoyu in Chinese and the Senkaku in Japanese, by purchasing then from their private owners.

For the first 10 months of this year, Toyota’s auto sales totaled about 685,900 vehicles, down 1 percent from the same period last year, according to the company.