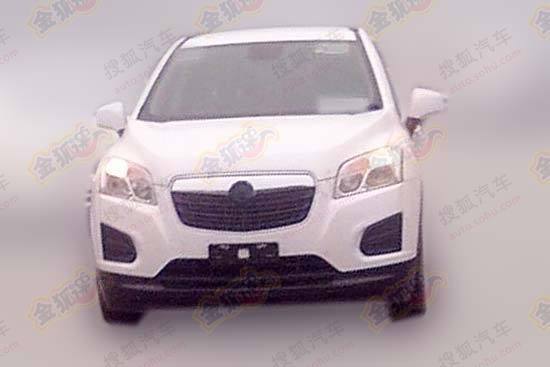 The first spy shot of the Opel Mokka SUV testing in China. Reports in Chinese media indicate it will be launched on the Chinese car market next year as an import, which means it will be expensive. The Opel Mokka is basically the same car as the Buick Encore that was launched last month and is made in China by the Shanghai-GM joint venture.

The Mokka then, is only interesting for those who really want an Opel badge on the grille. Counting; one two three… And there will be a China-made Chevrolet Trax too, which will be even cheaper than the Encore. It is hard to see why GM bothers with importing all those Opels, the brand is virtually unknown, they are far too expensive and have no other special qualities that would be interesting for Chinese car buyers.