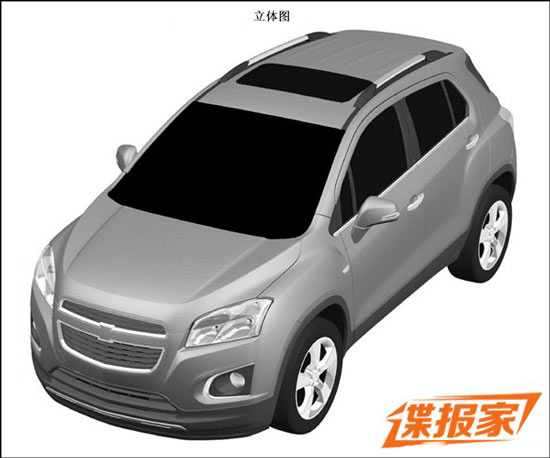 GM has applied for patent for the Chevrolet Trax for China. The Chevrolet Trax debuted last month on the Paris Auto Show, it will hit the European market in 2013. The Trax stands on the same platform as the Buick Encore, which will be launched in China today. The Buick Encore is made in China by the Shanghai-GM joint venture which makes it very likely the Trax will be made in China as well, but so far we haven’t got a 100% confirmation. 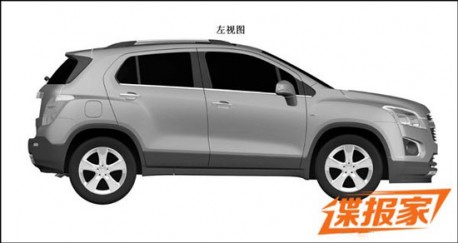 The China-made Chevrolet Trax will be powered by a 1.4 turbo or a 1.6, mated to a six-speed manual or a six-speed automatic. Price will likely be lower than the Buick Encore which will start from around 170.000 yuan. 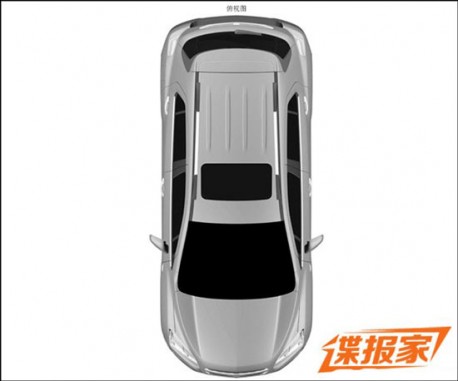 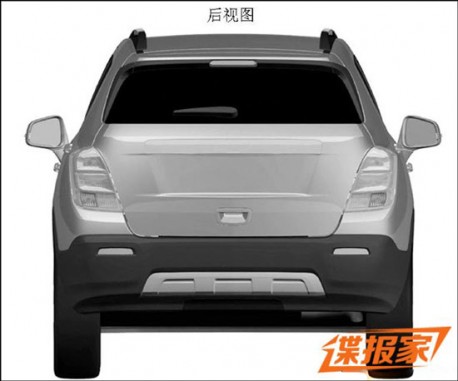