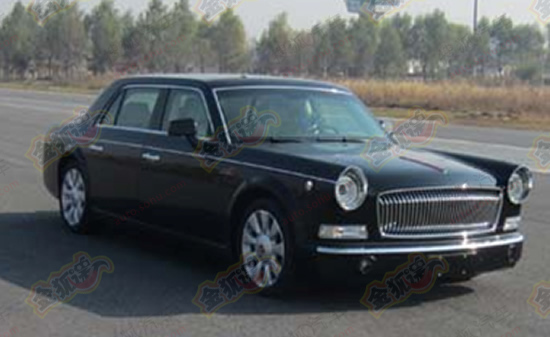 We have found one new spy shot of the upcoming Hongqi L7 limousine that will have to compete with Rolls-Royce and Bentley. The Hongqi L7 debuted on the Beijing Auto Show in April, the final production version will debut on the Shanghai Auto Show in April 2013. Power comes from a 6.0 V12 with 400hp and 550nm.