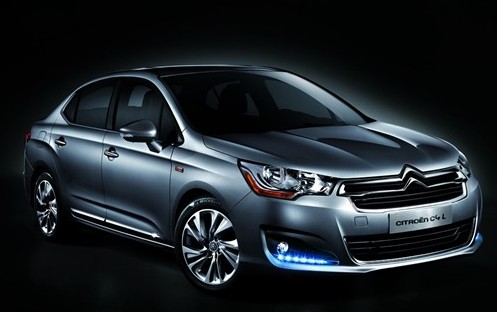 Citroen has released the first official pictures of the China-made Citroen C4L, it will debut on the Guangzhou Auto Show later this month and it will be launched on the Chinese auto market on December 5. The Citroen C4L is made in China by the Dongfeng-PSA joint venture. 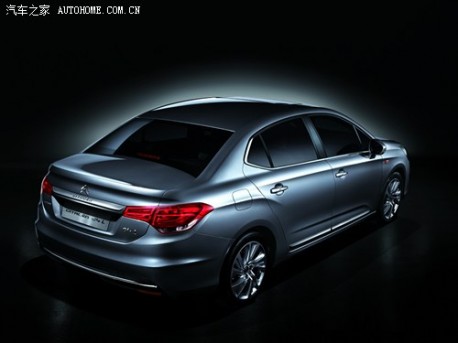 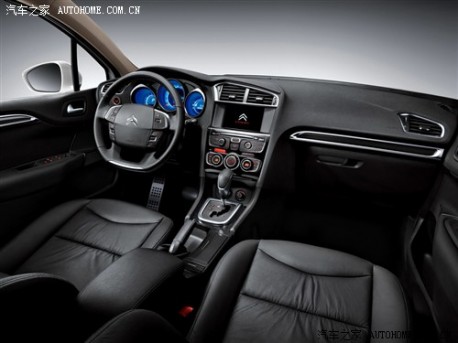 Some conflicting stories about the 1.8. Earlier on we heard it would be available at launch, but new reports in Chinese media indicate it will only be available at some point “in the future”. Furthermore, some reports say the 1.8 is brand-new and was developed by the Dongfeng-PSA joint venture in China, and not by PSA in France. We’ll keep you posted on this… 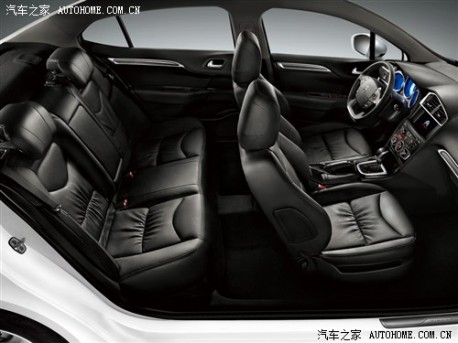 The Citroen C4L is especially developed for upcoming markets where big ‘n cheap sedans are popular. The C4L will likely also be made in Russia and Brazil.