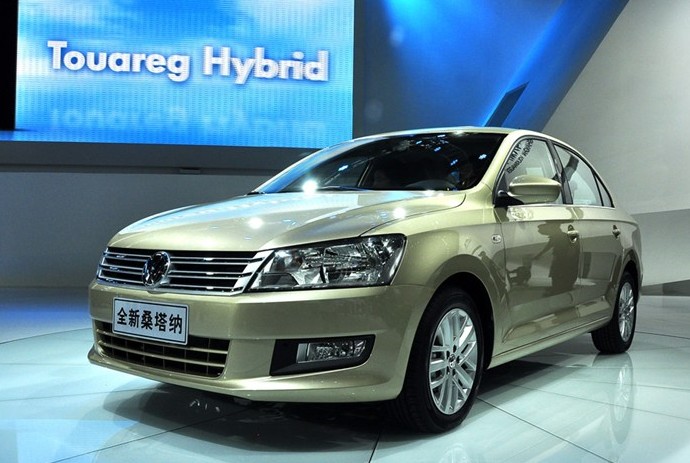 Who is at the computers there? This ain’t no Touareg Hybrid, this is the new Volkswagen Santana that debuted at the Guangzhou Auto Show in China. The Volkswagen Santana will be launched on the Chinese auto market in mid December, price will start around 70.000 yuan. 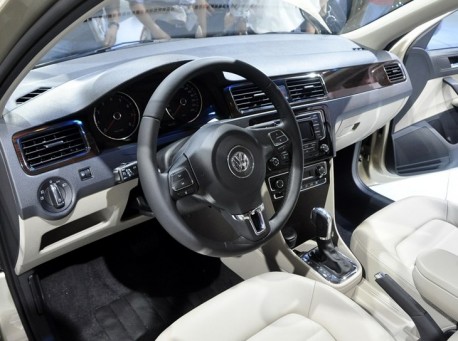 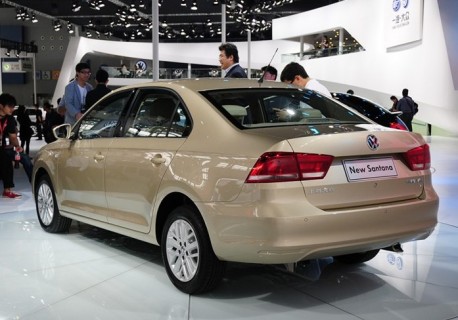 All three cars stand on the same PQ25 platform and all will get the same engines: a 1.4 with 90hp and a 1.6 with 110hp, mated to a 5-speed manual or a 6-speed automatic. Design is boring to the max but at least the wheels have the right size and the shiny grille is nice. 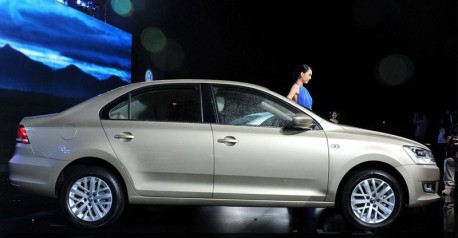 Do we see, steamy windows? 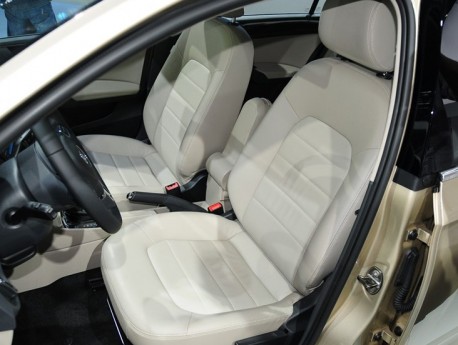 Even the seats are boring, great job. 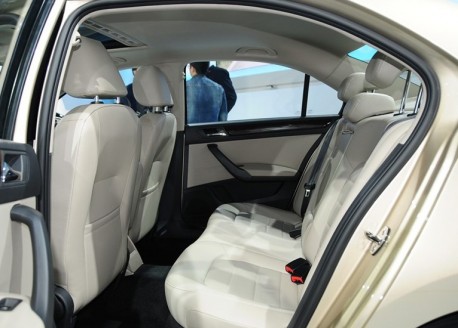 Well, it will do just fine as a taxi.