Toyota sales Down 25% in China 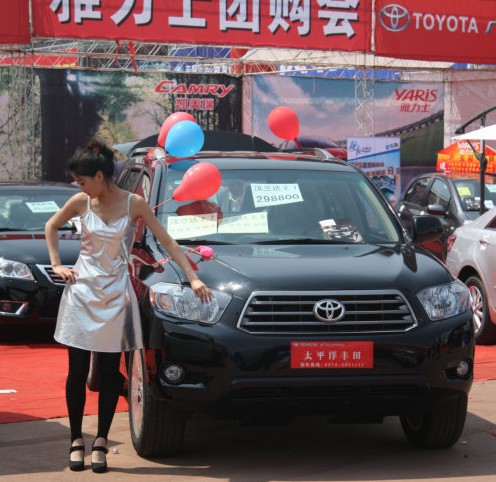 Japanese firms’ collective market share in China’s passenger car market decreased to about 17 percent from 19 percent at the end of August, Reuters reported, citing the China Association of Automotive Manufacturers.

Toyota’s sales fall in November followed a decline of 44 percent in October, and almost 50 percent in September. At the start of the year, Toyota said it aimed to sell 1 million cars annually in China. This target is unlikely to be met until 2013 at the earliest.