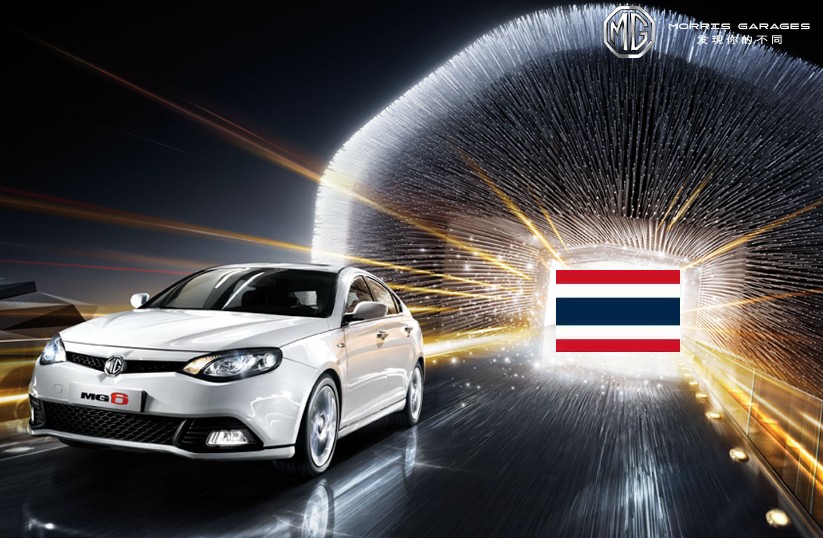 The initial investment in the plant, which will have an annual capacity of 50,000 cars, will be 1.8 billion yuan ($285 million), with SAIC taking a 51 percent stake and the CP Group taking 49 percent.

MG has been committed to the Australian market, but the brand will also try to boost its exports to Southeast Asian countries and to New Zealand in the future. It has also set up operations in the United States, to facilitate its development in North America.