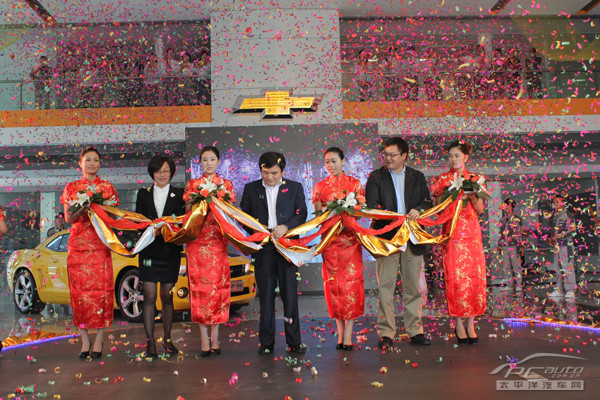 US auto giant General Motors (GM) said Thursday that its full-year sales in China, the world’s biggest car market, will surpass last year’s 2.55 million and set a new record. In the first 11 months, sales of GM and its ventures in China surged 10.4 percent from a year earlier to 2.59 million vehicles, more than the total for the whole of last year, GM said in a statement.

Nonetheless foreign manufacturers have bucked the slowdown with stronger brand recognition and perceptions of better quality among domestic consumers, although Japanese brands have been hurt by a territorial dispute between Beijing and Tokyo.

GM said last week that one of its Chinese joint ventures will invest 6.6 billion yuan ($1.1 billion) in a new plant to meet growing demand for commercial vehicles.

The venture between GM and Chinese partners SAIC Motor and Wuling Motors aims to open the 400,000-vehicle-a-year plant in the southwestern metropolis of Chongqing in 2015.