Mazda sales in China down 30% in November 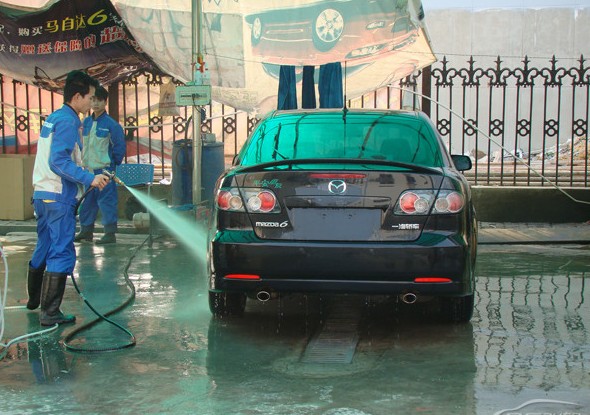 Japan’s Mazda Motor Corp said on Monday it sold 12,187 cars in China in November, down 29.7 percent on a year earlier, as Japanese car makers continue to suffer from the fallout of the anti-Japan sentiment that flared up following a territorial row between the two countries. The nearly 30-percent fall last month compares with a decline of 45 percent in October.

Mazda’s China head Noriaki Yamada said on the sidelines of the Guangzhou autoshow last month the firm’s November China car sales is likely to fall about 34-35 percent from a year earlier.

Yamada also said the sales in China in the fourth quarter will likely decline around 40 percent but hopefully the impact of the anti-Japanese sentiment will normalise by the end of March. In the first 11 months of the year, sales fell 11.3 percent from a year ago to 169,814 cars, Mazda said in a statement.