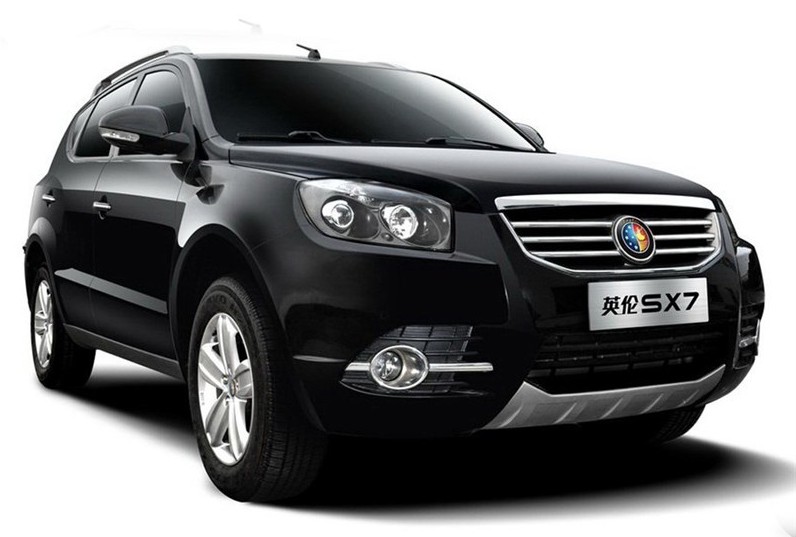 The new Geely Englon EX7 will finally hit the Chinese car market in the first quarter of next year. Price will range from 100.000 yuan to 130.000 yuan. The Englon is a sister of the Geely GLEagle GX7, that was launched in May, and of the Geely Emgrand EX7 that will be launched later this year as well. 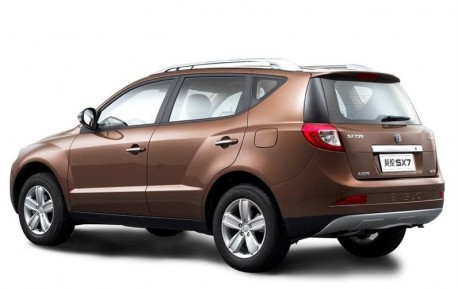 There will be three engines: a 1.8 with 140hp and 172nm, a 2.0 with 140hp and 178nm, and a 2.4 with 162hp and 220nm. Earlier on we heard some rumors that Geely wanted to kill the 2.0 since it delivers almost the same power as the 1.8 but drinks more fuel. Geely decided to keep the engine because many Chinese SUV buyers still prefer bigger power plants. Transmission: 5-speed manual or 6-speed automatic, the latter however is only available with the 2.4. 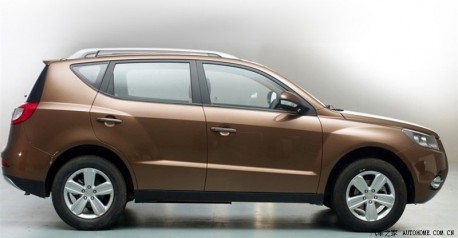