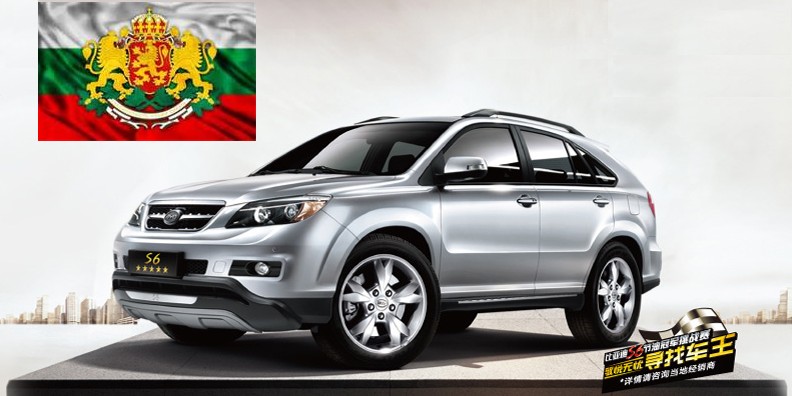 Located in a town west of the country’s capital Sofia, the plant is to churn out 40 to 60 buses per month when it is rolled out in February 2013, Usachev said. He added production will be expanded further by including the entire product line of BYD such as batteries and LED lights.

Ho Isbrand, general manager of the auto export trade division at BYD, said this is a very important step for the company that is looking forward to having partners co-develop businesses in Europe.