Qoros SUV leaks out in China 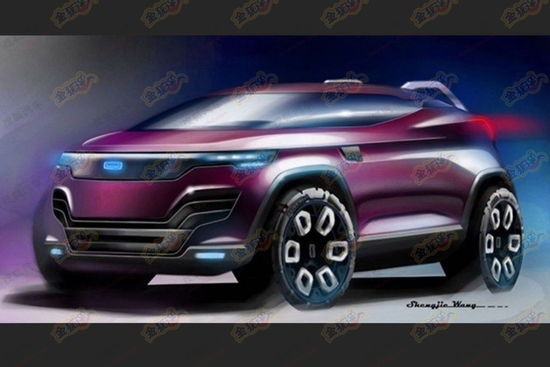 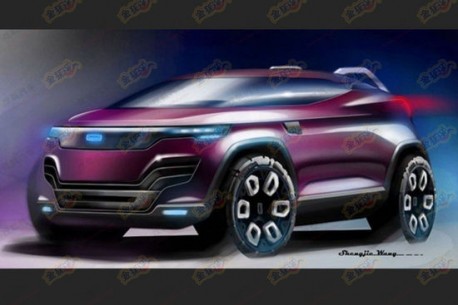 Qoros is leaking like a drunk, do they need some extra cash..? Earlier this week Qoros leaked pictures from a new concept sedan, today we have a sketch and a model of a new sporty SUV which will debut in concept-form on the Geneva Auto Show in March. 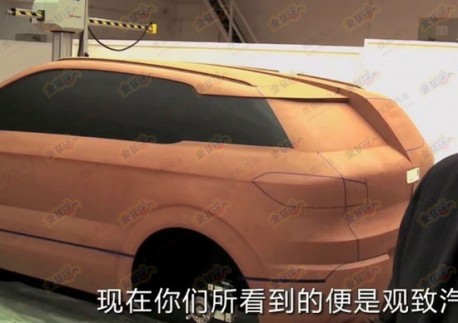 Somebody sneakily took a pic in the design studio, oh no! Anywayz… The new SUV is code named CF1X and will be launched on the Chinese car market in 2014. It stands on the same platform as the Qoros GQ3 sedan that will debut in Geneva as well. The GQ3 will be powered by a 1.6 turbo which might be a bit too small the SUV. Chery sure has many other engines in production so a 1.8 or a 2.0 are possible as well.