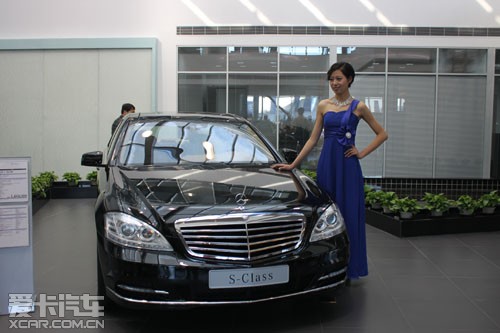 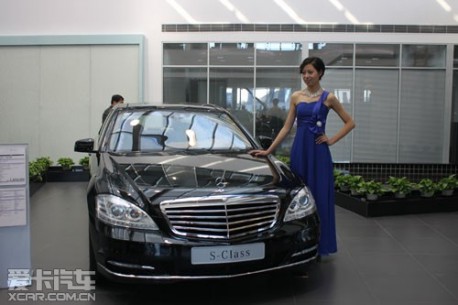 German automaker Daimler AG has created a 50-50 joint venture with its Chinese partner BAIC Group, to integrate all its sales activities for imported and locally produced cars under one roof.

Announcing the creation of Beijing Mercedes-Benz Sales Service Co Ltd, Dieter Zetsche, the chairman of Daimler’s Board of Management and head of Mercedes-Benz cars, said the new operation would set a course “for long-term and sustainable growth”, in a market which plays “a key element of our Mercedes-Benz 2020 growth strategy”.

The German giant has set a 2020 target date to become the world’s No 1 premium auto company, in terms of brand, products, unit sales and profitability.

To accelerate its sales growth in the medium-term, its Mercedes-Benz product portfolio will be expanded with about 20 new and updated models in China by 2015, the company said.

The new sales operation will oversee sales and marketing, after-sales as well as dealer and workshop training for Mercedes-Benz cars in China. Previously, there were two sales channels-one for imported, and one for locally produced cars.

Over the past two years, China has been a challenging market for Mercedes-Benz, which had a two-channel operation controlled respectively by Mercedes-Benz (China) Ltd and its local joint venture Beijing-Benz Automotive Co Ltd with BAIC Group.

As a first step toward a new all-encompassing sales operation, in July Daimler signed an agreement in July with dealer partner Lei Shing Hong Ltd to increase its stake in the import company Mercedes-Benz (China) Ltd from 51 to 75 percent.

Nicholas Speeks, the newly appointed president and CEO of Mercedes-Benz (China) Ltd, will become the CEO of the combined sales company. Mercedes-Benz posted China sales of 186,720 for Mercedes-Benz, Smart and AMG vehicles to the end of November, a year-to-date growth of 7 percent.

However, the sales performance is still lagging that of its German competitors Audi and BMW, which both reported year-on-year sales surges of about 30 percent. Analysts said they thought the unified sales structure for imported and locally produced vehicles would help accelerate its growth in China.

Zetsche said in 2010 that the German automaker planned to be selling 300,000 cars in China by 2015, about two thirds of which would be locally produced. The company now expects to add 50 new dealerships per year, particularly in second- and third-tier cities.