Landwind X5 will hit the Chinese auto market on January 4 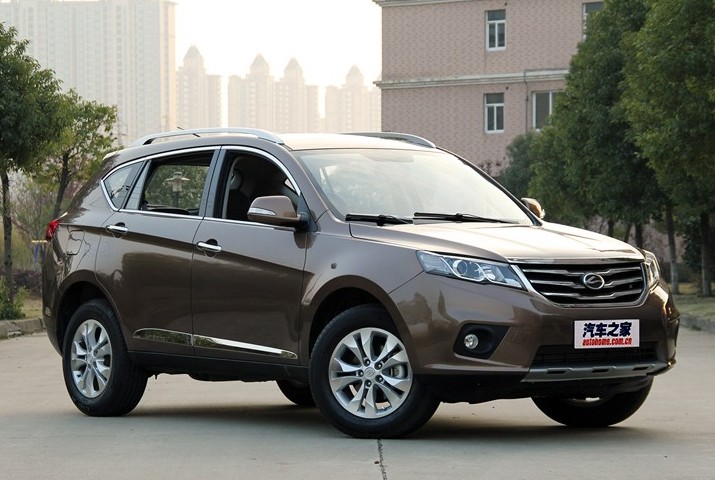 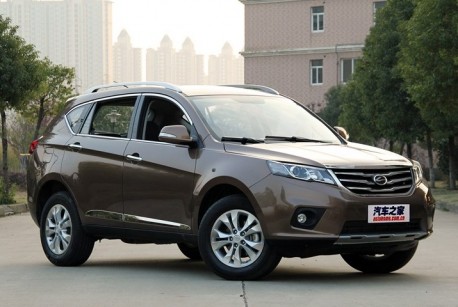 The new Landwind X5 SUV will be launched on the Chinese auto market on January 4, price will start around 100.000 yuan. The production version of the Landwind X5 debuted last month on the Guangzhou Auto Show. Power comes from a 2.0 turbo with 180hp and 250nm. 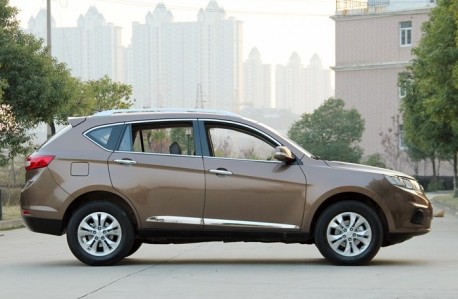 Gearbox news now! Landwind said at the Guangzhou show that the X5 was equipped with a for China rather revolutionary 8-speed automatic. At launch however the X5 will be only available with a 6-speed manual. The 8-speed auto will be launched at some time mid-2013. Landwind said earlier on the X5 with the 8-speed would cost around 150.000 yuan. A naturally aspirated 2.0 will be launched in late 2013, bringing the price down to some 90.000 yuan. Size: 4568/1855/1680, wheelbase is 2660. 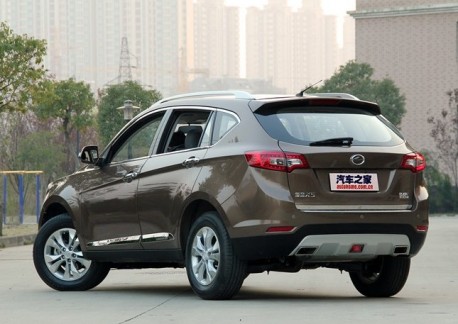 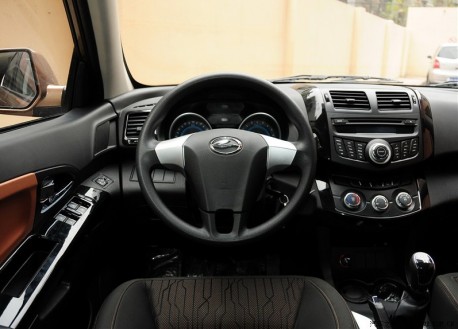