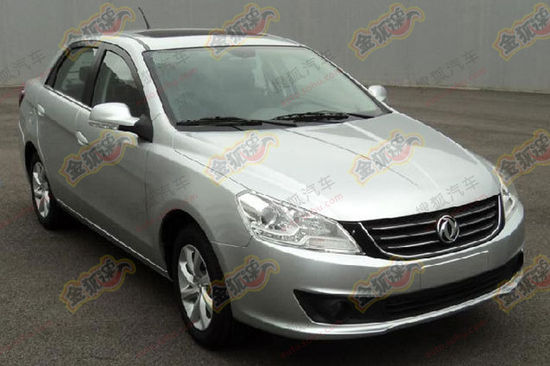 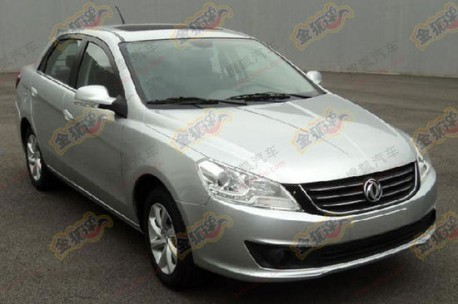 Spy shots from the facelifted Dongfeng Fenshen S30 sedan and H30 hatchback. Dongfeng is going against the trend with a smaller grille and less chrome. But at least the logo is bigger than before! The facelifted Fenshen S30 & H30 will be launched on the Chinese car market in the first half of next year, debut is expected at the April 2013 Shanghai Auto Show. At the same time, Dongfeng is working on an all-new 30-series which will debut in 2014. 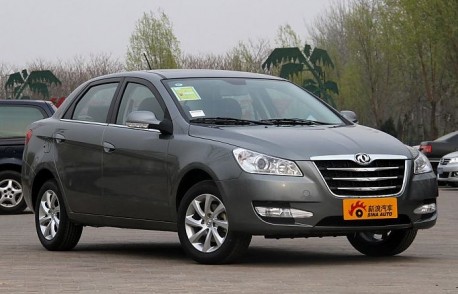 The current Dongfeng Fengshen S30. It is based on the platform from the good old Peugeot 307 that is still in production in China, made by the Dongfeng-PSA joint venture. Price for the S30 starts at 69.800 yuan and ends at 93.800 yuan. Lone engine is an ancient 1.6 with 104hp, mated to a 5-speed manual or 4-speed automatic. The engine will continue in the facelifted car and price will be about the same. 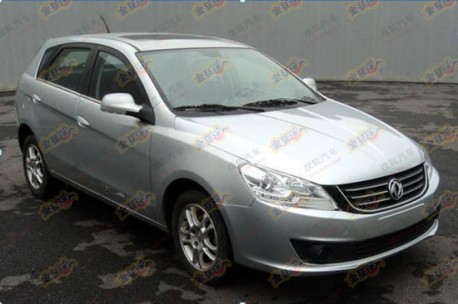 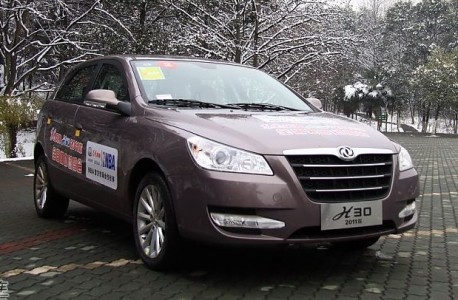 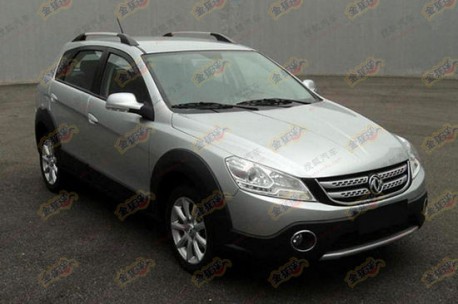 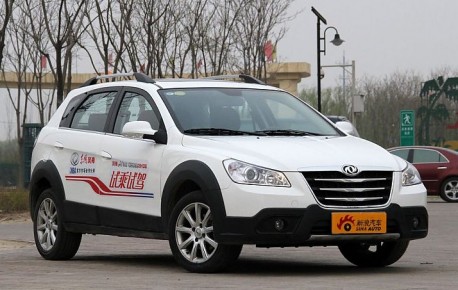