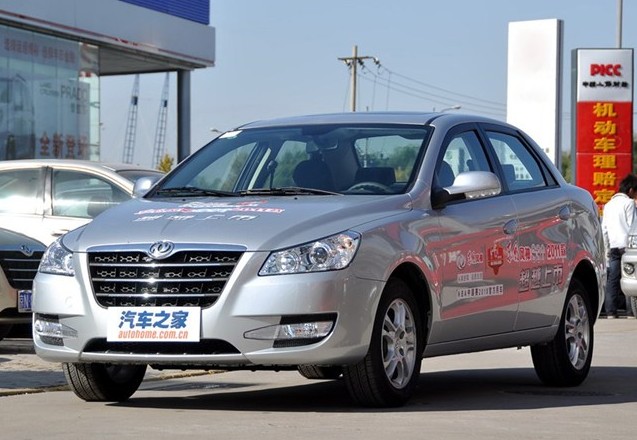 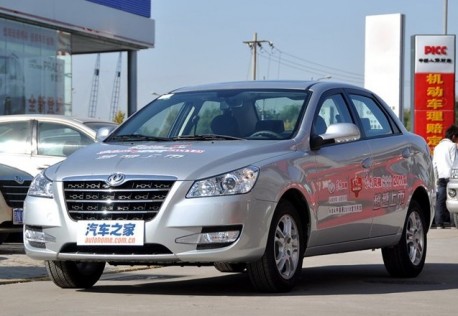 Dongfeng is working on an entirely new Fengshen S30, the vehicle will is code named DFM7150B1A2 and will debut in 2014. The current Fengshen S30 (pic) is based on the Peugeot 307 that is made in China by the Dongfeng-PSA joint venture.

The new S30 will likely use the PSA-platform again. The rather old PSA 1.6 engine of the current model will however be replaced with a Dongfeng-developed 1.5, mated to a 5-speed manual or 4-speed automatic. Price will range from 70.000 to 90.000 yuan. Via: Autohome.