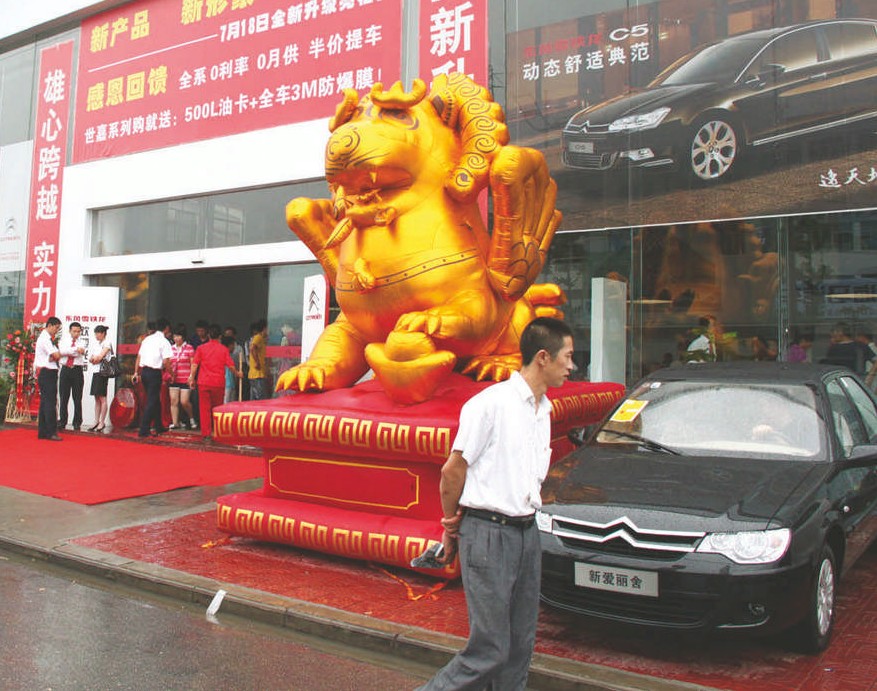 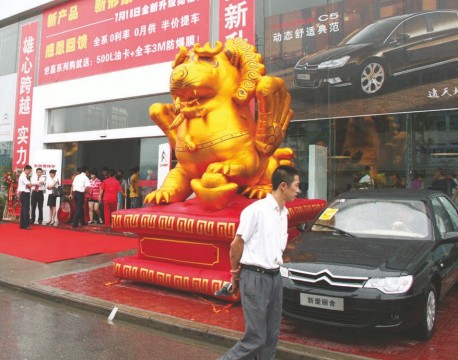 In the first 11 months of 2012, total vehicle sales in the world’s largest auto market increased 4.03 percent year-on-year to 17.49 million units, according to the China Association of Automobile Manufacturers.

The boost in sales has been partly attributed to the Diaoyu Islands issue that emerged in mid-September. Anti-Japan sentiment grew in China after the Japanese government’s move to “purchase” part of the Diaoyu Islands on September 11. Many Chinese customers have since snubbed Japanese auto brands, opting to buy from European and U.S. brands instead.