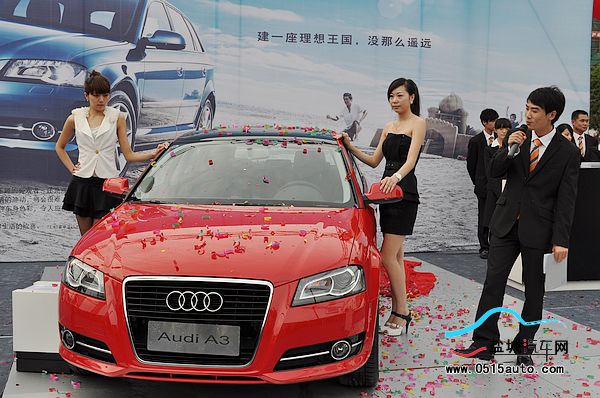 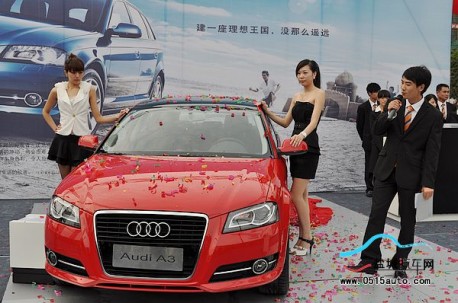 Audi set a new record in the Chinese market last year. Deliveries in China and Hong Kong exceeded the 400,000 mark for the first time, a 29.6 percent increase compared to the previous year.

“In the year 2012, we continued the success story in our biggest sales market,” stated Luca de Meo, Member of the Board of Management for Sales and Marketing. “With this record we have increased our lead over the competition, strengthening our number one position in the premium segment in China.”

The dealer network was significantly expanded throughout the country last year. The number of dealerships was increased by 60 to approximately 290 in more than 130 cities – averaging more than one new opening every week.

Audi enters jubilee year 2013 with confidence: This year, the company will celebrate “25 Audi years in China” together with its joint-venture partner FAW. Further market launches are planned, of the locally produced Audi Q3 for example. At the end of this year, production of automobiles will begin at our new site in Foshan in southern China.