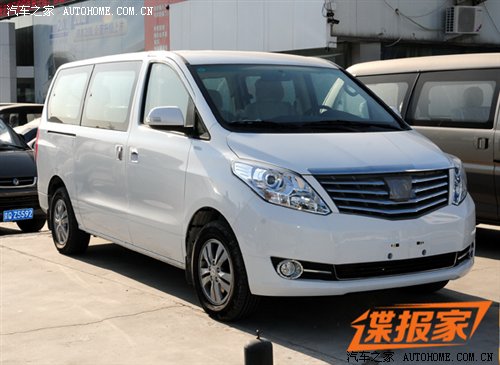 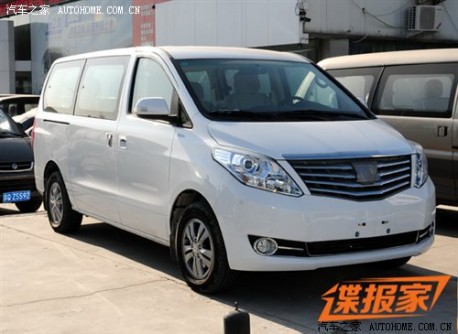 New spy shots from the new Dongfeng Fengshen MPV, code named CM7. The Fengshen CM7 is design-wise an interesting mix between the Toyota Alphard and the Hyundai i800, but it will be much cheaper than either of those cars. The CM7 will be launched on the Chinese auto market in the first half of this year, price will start around 120.000 yuan. 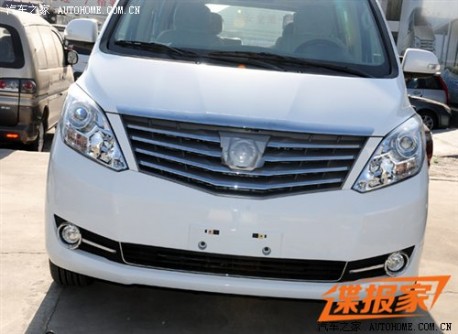 Power comes from a Mitsubishi-sourced 4G69 2.4 liter four-cylinder, mated to a 5-speed manual. The 4G49 is used by many smaller Chinese automakers and is usually good for some 160hp. Size: 5150/1920/1925, wheelbase is 3200. Dongfeng has a long experience with making MPV’s with a more commercial character. This CM7 is the first Dongfeng MPV aimed at the passenger-car market. 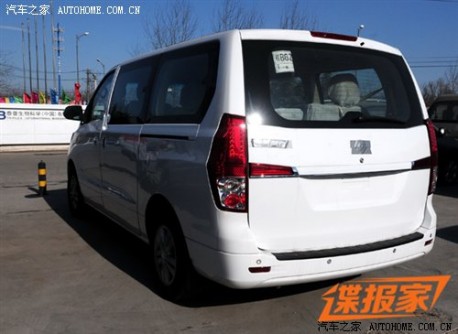 Mix of styles but not a bad looking vehicle. 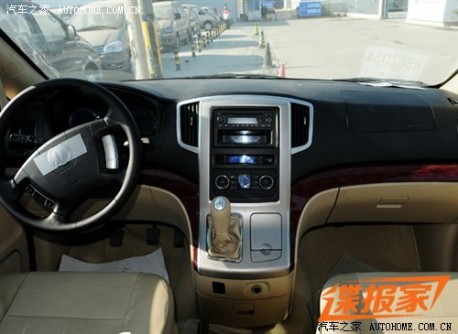 Wood and chrome, this is China… 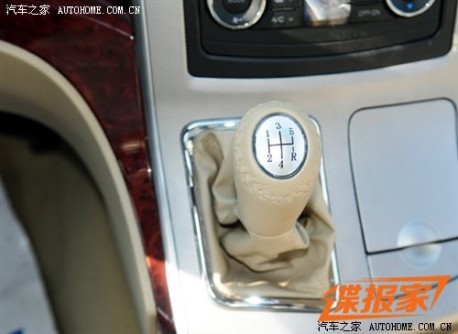 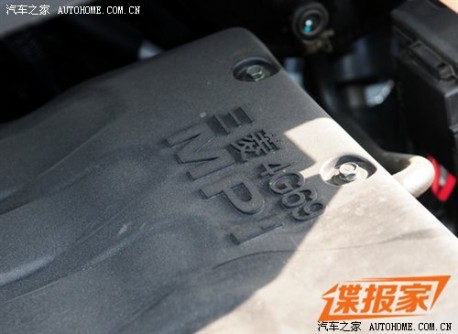