Patent Applied: Dongfeng HUV to see production for the army (?) 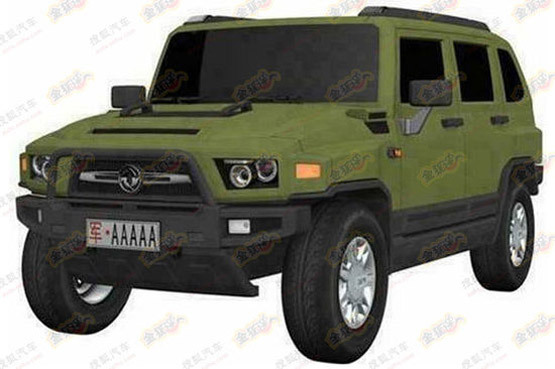 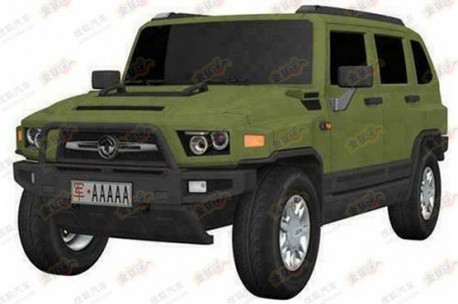 Dongfeng has applied for patent on what seems to be a military version of the Dongfeng HUV concept that debuted on the Beijing Auto Show in April. The vehicle on the drawings has military-style license plates and it painted in army green. This is actually the second time Dongfeng applied for patent on the HUV, the first time was back in June 2011, but by that time the design wasn’t finalized yet. 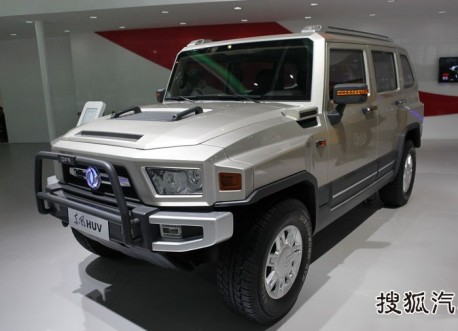 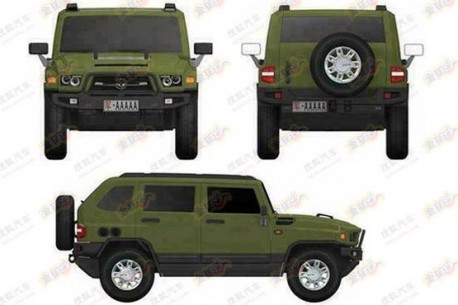 Whether the real thing gets a bit more power is yet unknown but it sure could use some extra horses, especially for a military role. This sort of vehicle can be used near the front line for communications, in front of the front line for scouting, or further behind the front line for ferrying generals. All purposes require a decent speed!

Sun rood not very army-like, probably useful for spotting enemy airplanes, which then will bomb you.