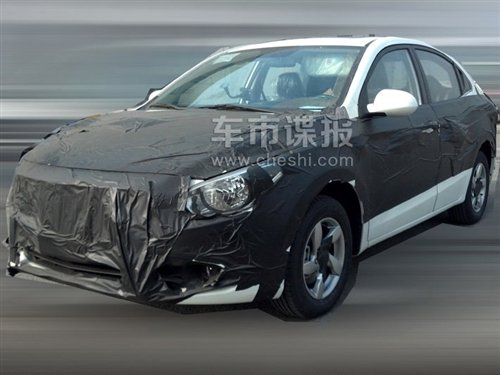 The best spy shots so far of the upcoming Guangzhou Auto Trumpchi GA3, formerly known by its codename Guangzhou Auto AF. The Trumpchi GA3 is a new A-class sedan that will be positioned under the Trumpchi GA5. It will debut on the Shanghai Auto Show in April and launched on the Chinese auto market in July. 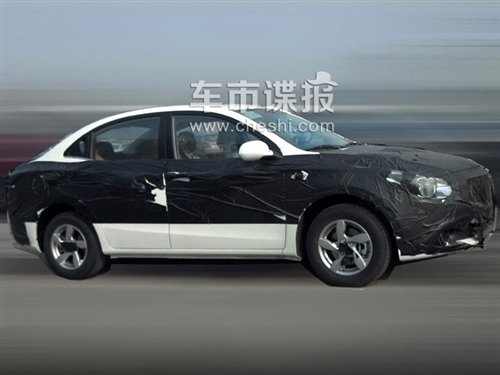 A stylish little car with strong lines around the C-pillar. There will be two new engines: a 1.4 turbo, a 1.6 and likely a 1.6 turbo as well. The new family of engines, which will also include a 1.0 turbo, is developed by Guangzhou Auto. Price for the Guangzhou Auto Trumpchi GA3 will range from 70.000 to some 100.000 yuan. 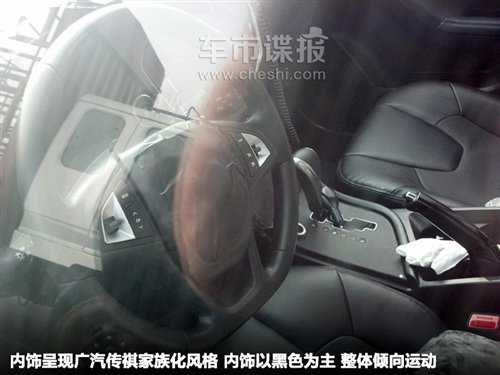 Automatic gearbox. Leather seats. Nice plastics. Not bad at all… 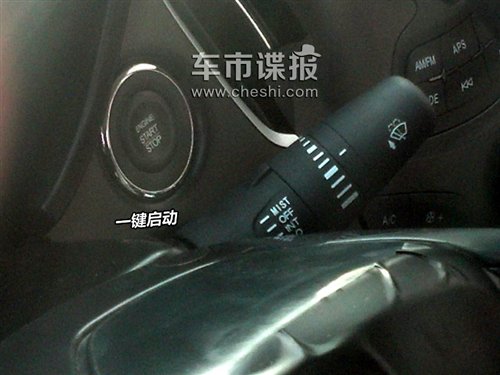 No China-made car can go without a start-button. 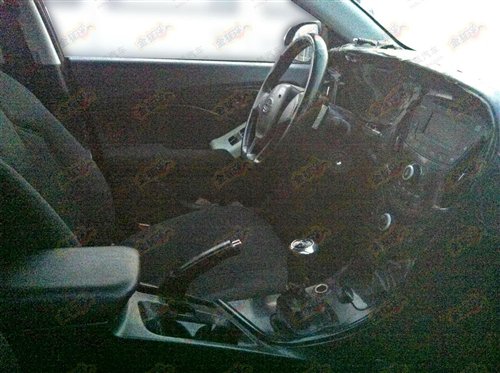