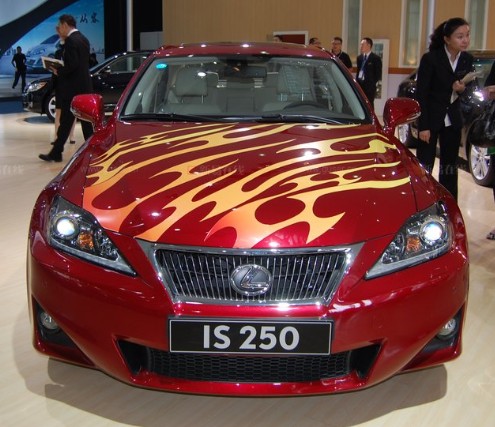 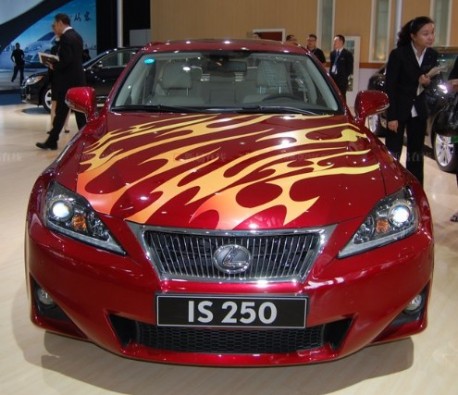 Japanese automaker Toyota will recall 22,869 vehicles exported to China over defects in the vehicles’ windshield wipers, according to China’s consumer quality watchdog.

The company has decided to recall some of its exported Lexus IS sedans produced between January 2006 and September 2011, the General Administration of Quality Supervision, Inspection and Quarantine (AQSIQ) said in a statement on its website.

Under certain weather conditions, including snow, the front windshield wipers of the recalled models may not work properly due to a clamp nut defect, the AQSIQ said. Toyota China will offer free replacements for the faulty clamp nuts, according to the statement. The company and its dealers will contact owners of the affected vehicles, the statement said.

In late November, the company’s Chinese joint venture, based in south China’s Sichuan province, recalled 16,237 coaches due to a faulty component in the vehicles’ spindles.