Aston Martin Vanquish arrives at the dealer in China 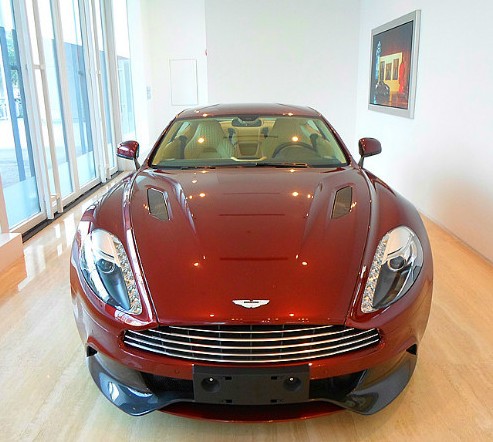 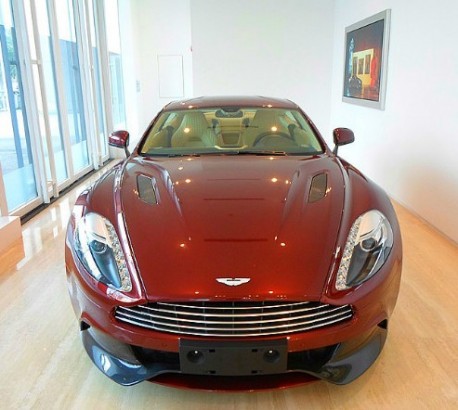 The first Aston Martin Vanquish has arrived at a Chinese dealer, lucky city is Guangzhou in Guangdong Province. The Aston Martin Vanquish was launched at the Guangzhou Auto Show in November last year. Price: 5.26 million yuan or 844.000 USD. Power comes from the old 6.0 V12 that has been tuned up to 565hp, good for a 295km/h top speed. 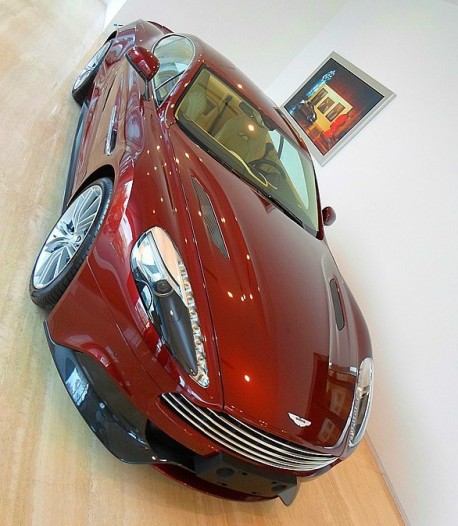 Aston Martin is a very popular brand in Chin although it still lags behind Ferrari and Lamborghini. The Chinese car market is especially happy with the four-door Rapide that sells like steamed rice. An Aston Martin SUV will even do better, if it ever arrives. Aston Martin is indeed so popular that Geely had to deny rumors it wanted to buy the iconic British sportscar maker in December 2012. Last year Aston launched a China-special Dragon-edition that was sold out in days.