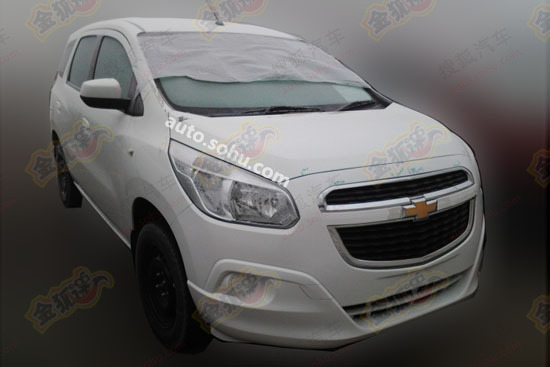 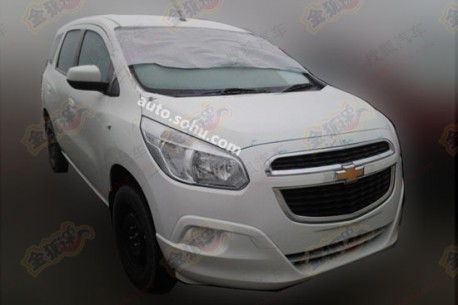 The very first spy shots from the Chevrolet Spin compact MPV testing in China. The Chevrolet Spin was designed and developed by GM do Brasil. The Spin is currently only produced in Brasil but GM said in June last year that production in Indonesia would follow. The appearance of a Spin in China likely means it will be made in China as well. 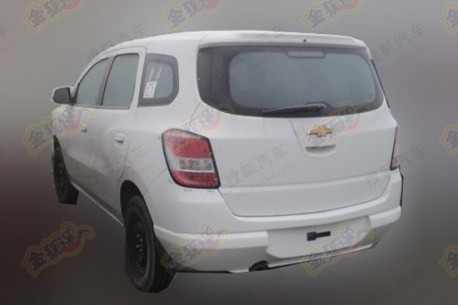 GM doesn’t make a compact MPV for the Chinese market yet. The Spin would fit in nicely above the cheaper mini-MPV’s from Wuling. If the Spin indeed comes to China it will be produced locally by the Shanghai-GM joint venture. The Brazzilian-made Chevrolet Spin is powered by an 106hp 1.8 liter engine, this power plant is already used in several China-made GM vehicles. 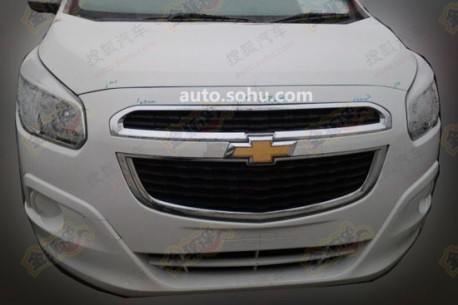 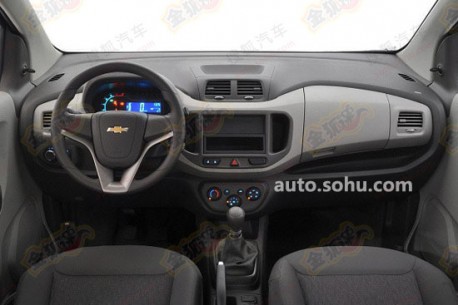 Bit too gray but design is funky enough.