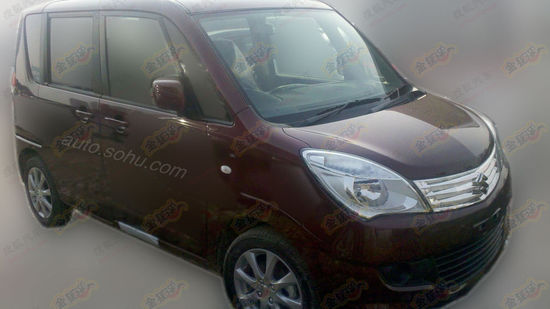 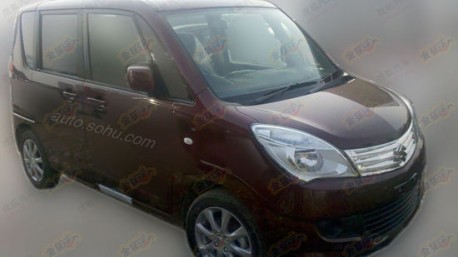 The very first spy shots of the Suzuki Solio testing in China. It is a Japanese-spec test car with the steering wheel on the right. The Suzuki Solio debuted in Japan in 2011, it is an upmarket version of the Suzuki Wagon R. The latter is made in China by the Changhe-Suzuki joint venture, leading to speculations that Suzuki has plans to produce the Solio in China as well. 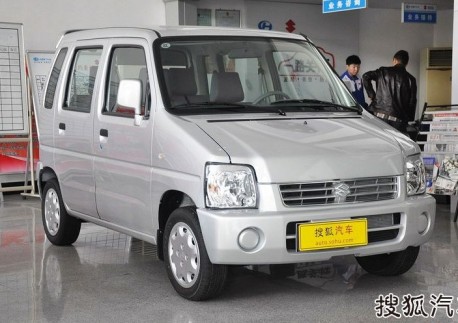 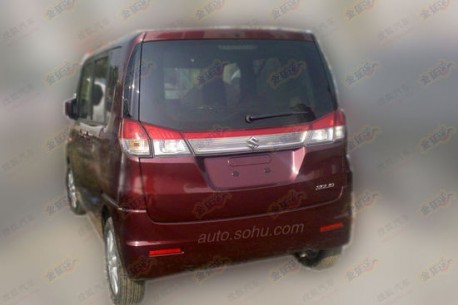 There is definitely a market in China for small cars with a luxurious feel, especially in the traffic-jammed cities.