Volvo sells more cars in China than in Sweden 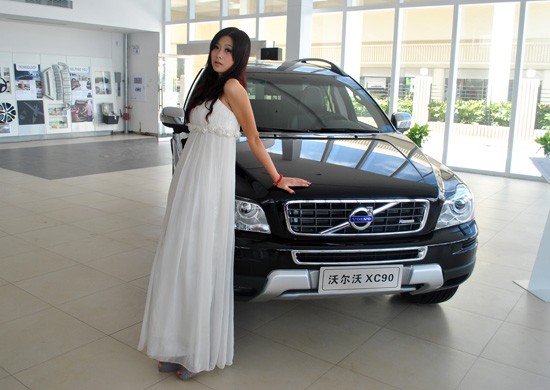 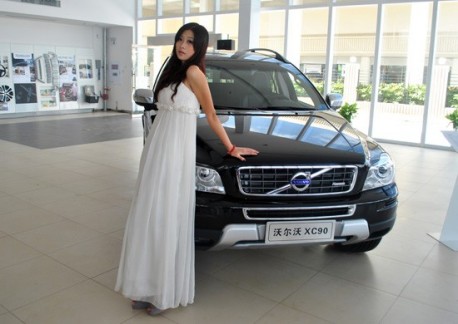 China has surpassed Volvo’s home country Sweden to become the automaker’s second-largest market after the US. Its January sales in China hit 4,776 units, an increase of 75.8 percent from a year ago. The company said it sold 29,614 vehicles across the globe in the same month. The imported mid-sized S60 sedan and imported SUV XC60 both set records for single month sales in China. Via: ChinaDaily.