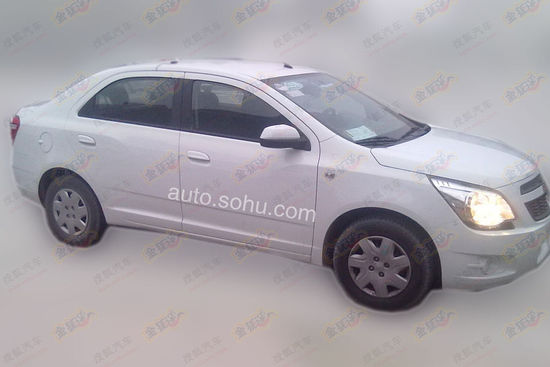 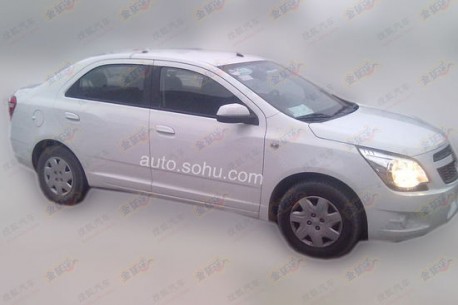 The very first spy shots of the Chevrolet Cobalt sedan testing in China. The Chevrolet Cobalt is developed by and made by GM do Brasil, sharing its basic platform with the 2011 Chevrolet Sonic/Aveo.  The Cobalt will be made in China as well, production at the Shanghai-GM joint venture will start later this year. Price will range from 90.000 to 110.000 yuan. 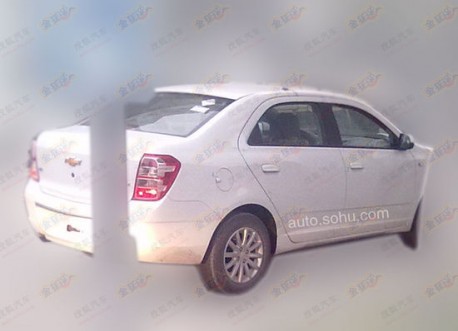 The Chevrolet Cobalt sedan is aimed at cheap-sedan offerings from Volkswagen, Kia and Hyundai. Toyota and Honda are both working on their own cheap sedans too, so this is going to be a very hot market segment in the near future. Only Ford seems to be missing out, as usual. The Chinese Cobalt will be available with a 1.4 and a 1.8, mated to a six-speed manual or a yet unknown automatic. China-debut of the Chevrolet Cobalt is expected for the Shanghai Auto Show in April. 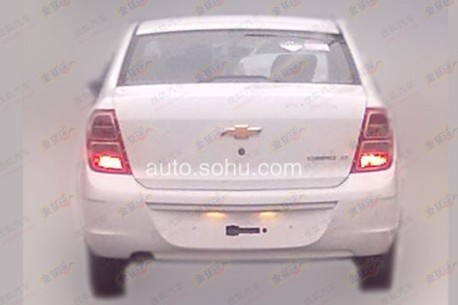 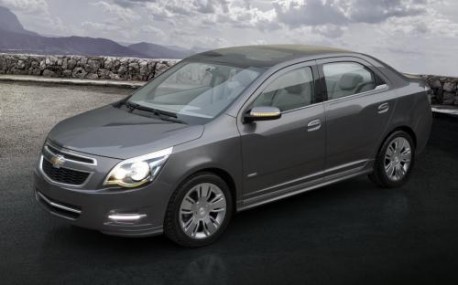 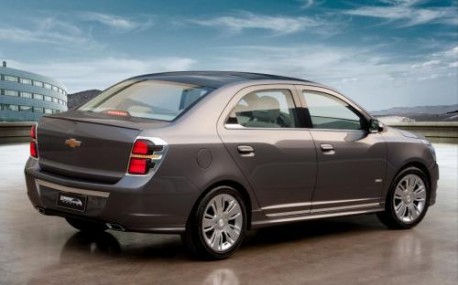