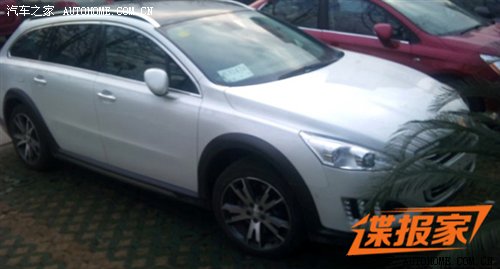 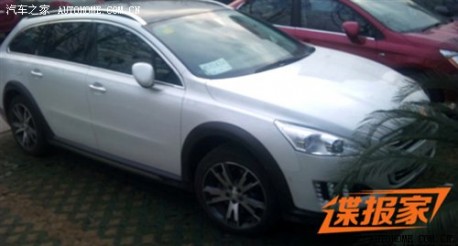 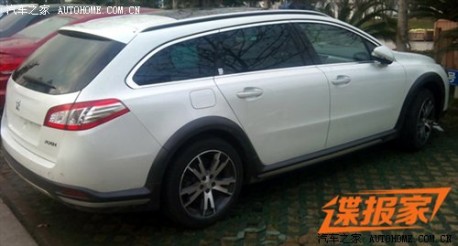 The appearance of the 508 RXH could mean Peugeot has plans to sell it in China, either imported or locally made. The hybrid system however is built around a diesel engine, and diesel engines are forbidden in most Chinese cities, no matter hybrid or not. Chinese media therefore speculates about the possibility of swapping the diesel for a petrol engine. 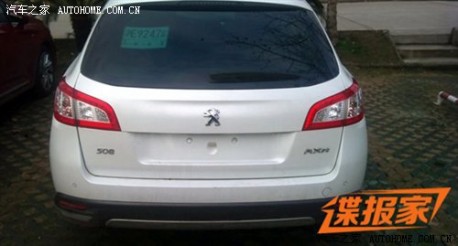 Such a swap would require a lot of engineering  and the market for hybrids is very small in China, so it seems unlikely PSA will ever earn such an investment back. But! Selling a hybrid in China makes the green-energy obsessed Chinese government very happy, and that is worth much more than a few millions lost in re-engineering a hybrid wagon.