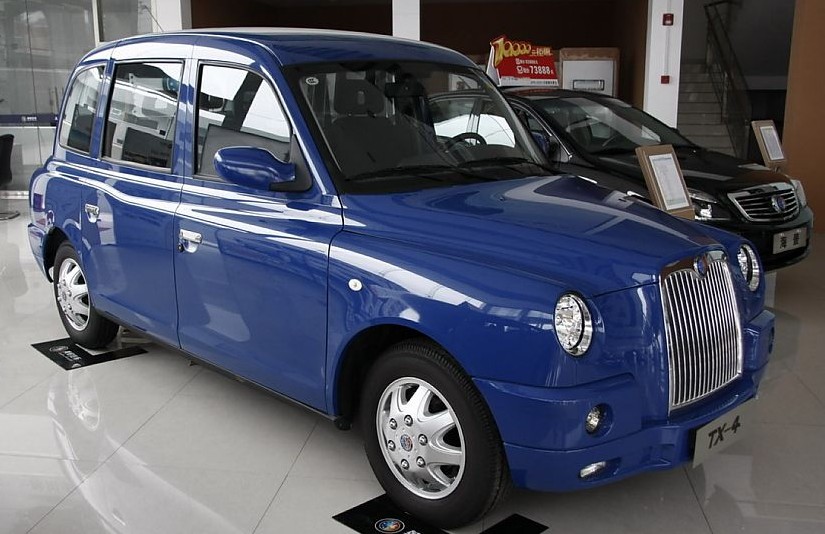 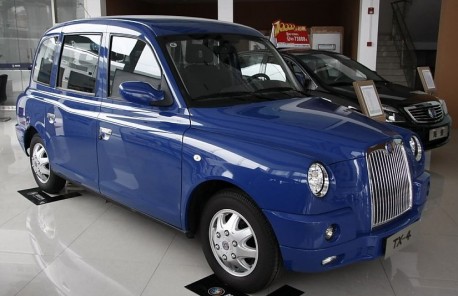 Li told the media during his London visit on Friday: “We are making a new business plan for the taxi company and aim to rebuild the future of the globally renowned and respected brand.”

He announced a global taxi project, which will introduce London’s iconic black cabs’ service and culture to China and world cities across the globe.

Li Donghui, Geely Group chief financial officer and chairman of Manganese Bronze’s London Taxi Co, said that the plan involves an investment of 100 million pounds over the next five years.

Li Donghui also disclosed that the new company has restored its sales and expanded the reach of the black cab outside London, courting customers in Saudi Arabia and Australia.

The Zhejiang-based company finalized the acquisition of ailing Manganese Bronze on Feb 1 for 11.04 million pounds, after the cab maker collapsed into administration.

The acquisition includes a plant, equipment and property, intellectual property rights and trademarks, said Geely, which already was a Manganese Bronze shareholder after buying a nearly 20 percent stake of the company in 2006.

“Now that we have taken over all business and core assets of Manganese Bronze, and thus can help its international expansion,” Li added.

Li said that Geely’s priority is to restore Manganese Bronze’s business back to where it was before its current difficulties and to continue production of its latest model, the TX4, at its plant.

After presenting itself as the most ambitious Chinese automaker in the world by acquiring Swedish luxury vehicle producer Volvo Cars from Ford Motor Co in 2010, the Zhejiang-based company has made headlines more frequently, especially in the past month.

Geely Automobile Holding Ltd, the company’s Hong Kong-listed arm, said on Feb 4 that it signed an agreement with Kandi Vehicles to set up a 50-50 joint venture for electric vehicles.

With registered capital of 1 billion yuan, the joint venture will engage in the investment, R&D, production, marketing and sales of low-speed electric vehicles on the Chinese mainland.

It later announced in Gothenburg, Sweden, that a R&D center that will develop modular-architecture designs and sets of components for C-segment cars – addressing the needs of both Volvo and Geely – is going to be established in Volvo’s headquarters city and is expected to be operational by the end of the year.

Being one of China’s most successful homegrown brand manufacturers, Geely’s sales increased 15 percent year-on-year to 480,000 vehicles in 2012. It targeted 16 percent annual growth in sales this year to 560,000 vehicles.

Analysts were worried about the company’s series of investments and acquisitions, which require strong finance support.

Statistics show that Geely has raised 3.7 billion yuan to finance its expansion projects inside China since it completed the takeover of Volvo in 2010.

“Even the weakening profitability is still based on the company’s reliance on governments’ rich subsidies. “The low profitability may bring more challenges to Geely’s future ambitions,” Han said.