Over 53 million Private Cars on the Road in China 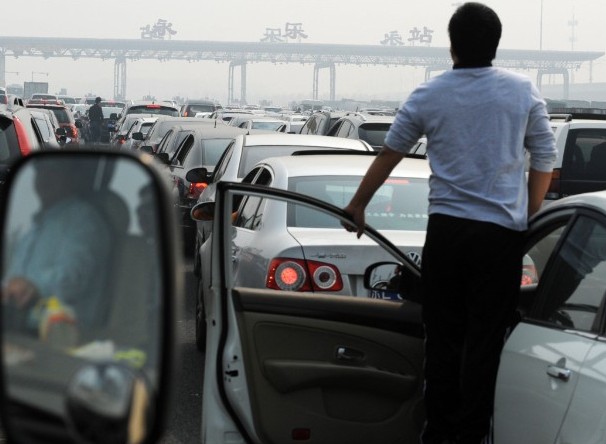 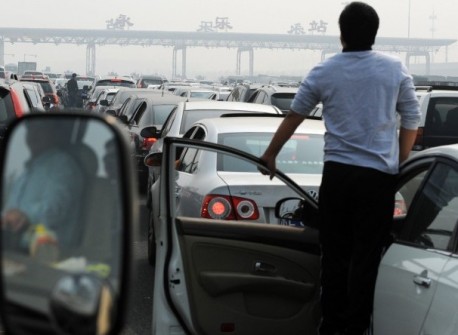 The number of registered private cars reached 53.08 million units by the end of 2012, up 22.8 percent from a year earlier, the National Bureau of Statistics said Friday. Registered motor vehicles exceeded 120 million units, up 14.3 percent year-on-year, according to NBS’s statistics.