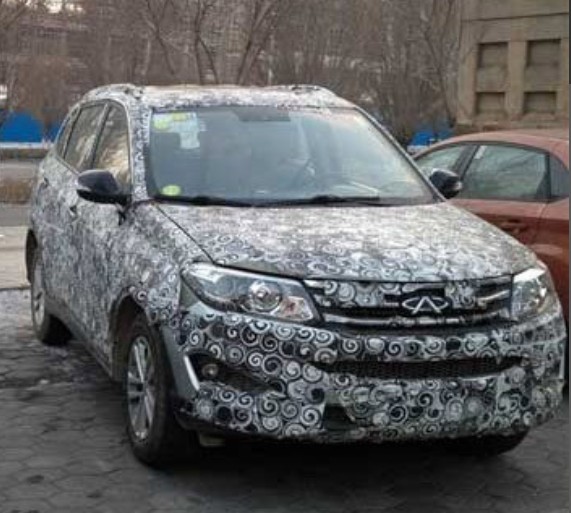 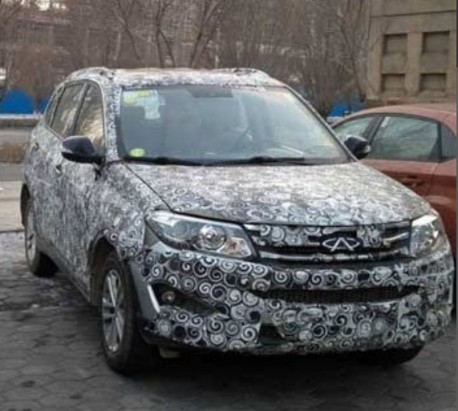 New spy shots of the Chery T21 SUV which will be called ‘Chery Tiggo 5’ when it hits the Chinese car market later this year. Chery has not yet announced a launch date. The Tiggo 5 is the successor of the extremely successful Chery Tiggo 3. The latter however will continue for at least another two years as a super-cheap budget-SUV. 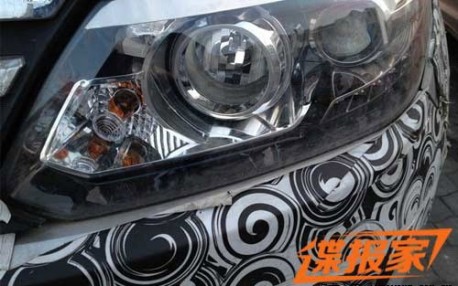 Power will come from the good old 32hp 2.0, the engine will be mated to an updated version of Chery’s CVT. Later on a 116hp 1.6 and a new 1.4 turbo will become available as well. Some Chinese media say Chery is also working on a small-displacement diesel engine for export. 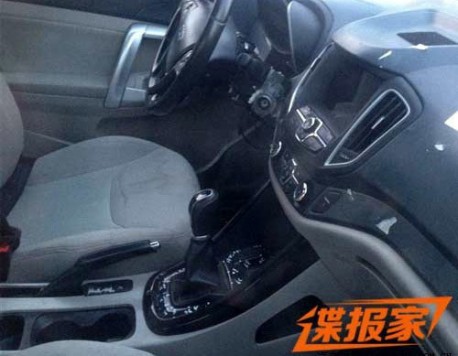 A lot of buttons around the gear lever. Large screen sitting deep in the center console. Sporty dials. Quality of the plastics seems much better than in current Tiggo 3. 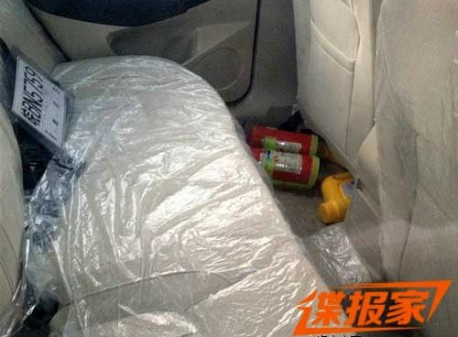